MobiPicker
Mobiles Android Samsung Galaxy Amp Prime 2 with Nougat Launched on Cricket Wireless
Share on Facebook
Tweet on Twitter
Deal Alert: 49% Off on ExpressVPN
Touted as #1 VPN in the world, ExpressVPN is now offering 49% off & an additional 3-months of service on its annual plans.

Cricket Wireless in the US has launched Samsung Galaxy Amp Prime 2. This is the second iteration of Amp Prime series introduced last year. If you reside in the US, you can purchase the new handset for yourself at just $149.99. 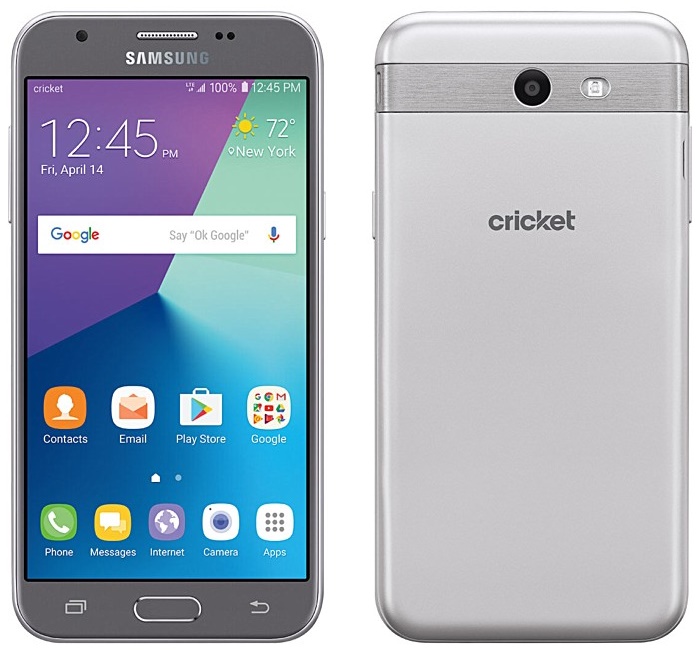 Just as the name and price suggest, it’s a budget offering with emphasis on performance versus price ratio. The design is unmistakenly Samsung. One would have hope for a few more whistles in this department, but at the current selling price, you can’t ask more.

On the specifications front, Samsung Galaxy Amp Prime 2 sports a 5-inch HD display with 720p resolution. It is powered by 1.35 GHz quad-core processor. The listing contains no revelation about the available RAM, whereas the internal storage stands at 16 GB with expandable capabilities of up to 256 Gigabyte.

Coming to the camera department, the Amp Prime 2 features a modest combo of 5 MP and 2 MP, on the rear and on the front respectively. The smartphone boots Android Nougat 7.0 out of the box with Samsung UI skin on top. All this is powered by a 2,600mAh battery.

Customers can purchase the device from Cricket Wireless at $149.99 with activation.