The Korean smartphone giant has started the Android Lollipop upgrade for the Samsung Galaxy Alpha (SM-G850) handset. The Android 5.0.2 Lollipop update is rolling out in South Korea over-the-air as well as through Samsung Kies. 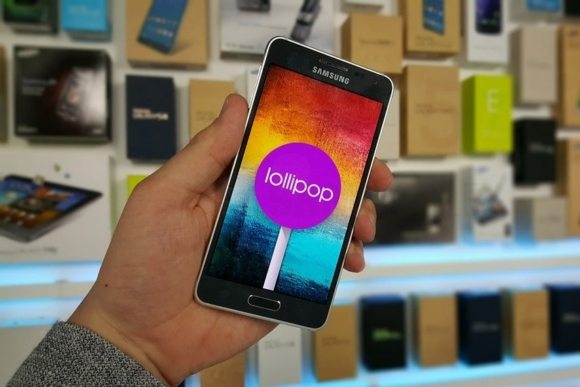 The latest Android update for Galaxy Alpha brings stability and performance improvements, new material design, better battery life, and other bug fixes. It is anticipated that the Lollipop update should roll out globally in a couple of weeks.

Last week, Samsung Galaxy A3 has also received the Lollipop update in Russia.