Today Samsung announced a new rugged phone, the Galaxy Active Neo, exclusively for the Japan. But it is expected that Korean giant may introduce the handset globally after a few months.

Samsung Galaxy Active Neo is a mid-range smartphone that comes with a 4.5-inch WVGA display and Qualcomm’s Snapdragon 410 chipset with 1.2GHz quad-core processor. It gets Adreno 306 GPU for graphics and 2GB of RAM supports the whole process. The storage space on the handset measures 16GB, which can be expanded further with a microSD card. 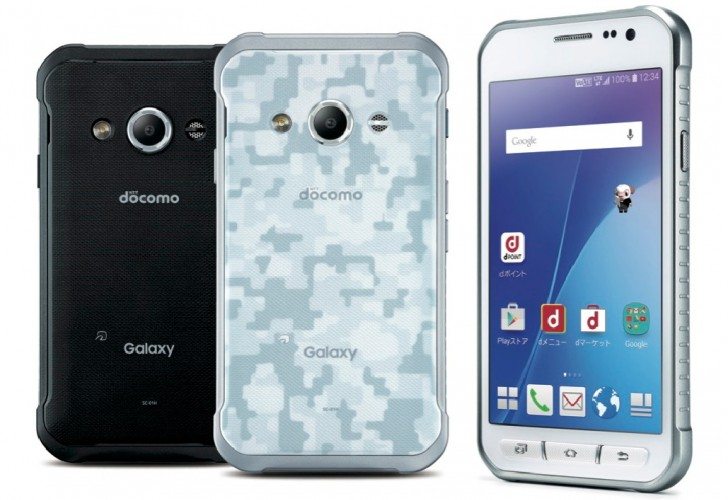 Running Android 5.1 Lollipop out of box, the Galaxy Active Neo features an 8-megapixel primary camera along with a 2-megapixel front unit. A 2200 mAh battery keeps the engine humming. As far as connectivity matters, it includes LTE, Bluetooth v4.1, NFC, and Wi-Fi.

As the name suggests, the Galaxy Active Neo comes with IP68 certification for dust and water resistance, MIL STD 810G certification for salt and sea water, humidity, dust, rain, vibration, transport, solar radiation, and thermal shock resistance. Apart from this, it could take 2 tons of load and survive a fall on concrete from 1.5 meters.

The Samsung Galaxy Active Neo will be available for purchase through NTT DoCoMo starting November, at JPY 20,000 ($167).