Samsung Galaxy Ace 4 user will not be happy with the recent tweet from Samsung UK. The firm has confirmed that Galaxy Ace 4, which was officially released in August last year, will not be getting Android 5.0 Lollipop flavor. 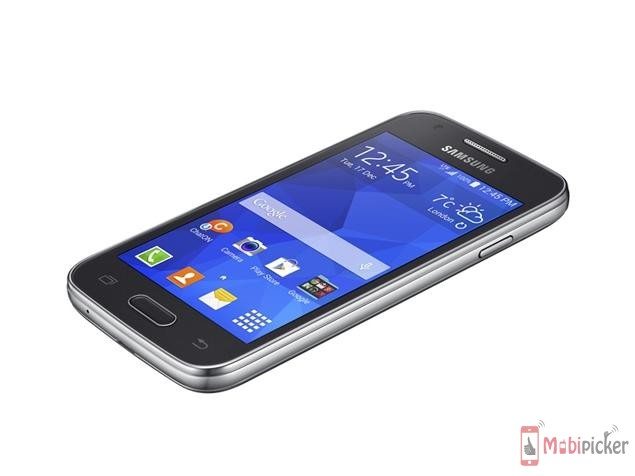 The Samsung UK confirmed the news in a reply to Galaxy Ace 4 user, who wanted to know when the Lollipop update will arrive for his handset. However, they have not mentioned any reason behind the fact.

@reubenupstone I’m afraid the Galaxy Ace 4 will not be getting the Lollipop update Reuben.

Specs-wise, the Galaxy Ace 4 comes with a 4-inch 400×800 pixels display, 1.2GHz dual-core CPU, 1 gig of RAM, 4GB expandable memory, and a 1,800mAh battery. On the camera side, it features a 5 megapixel rear snapper and a VGA front-facing camera for selfie.