Samsung’s 6-inch Galaxy A9 is now getting the Android 6.0 Marshmallow update in China, and in case you are wondering, the phone is not available in any other country. The latest version number of the firmware is A9000ZCU1BPE2, and the update is now rolling out to all the Samsung Galaxy A9 (SM-A9000) models. 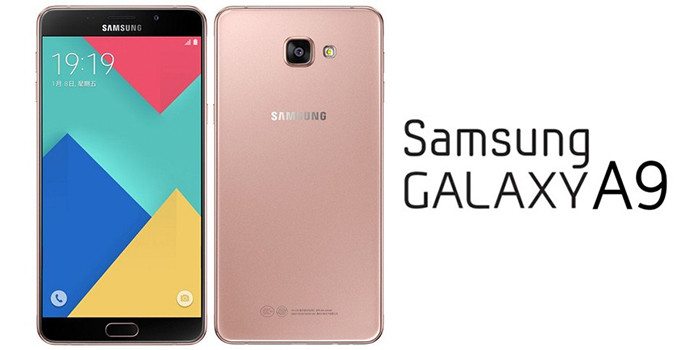 The new update should already have reached a lot of A9 phones in China. If you haven’t received the update yet, you can go to Settings » About device » Software update to download the update manually. We expect the update to be rolled out next to the Galaxy A5 (2016) and Galaxy A7 (2016).