The Samsung Galaxy A9 Pro seems to be very much in the picture now. After a recent appearance by the device on the GFXBench a few days back, the A9 Pro has also been spotted on the AnTuTu benchmarks now. 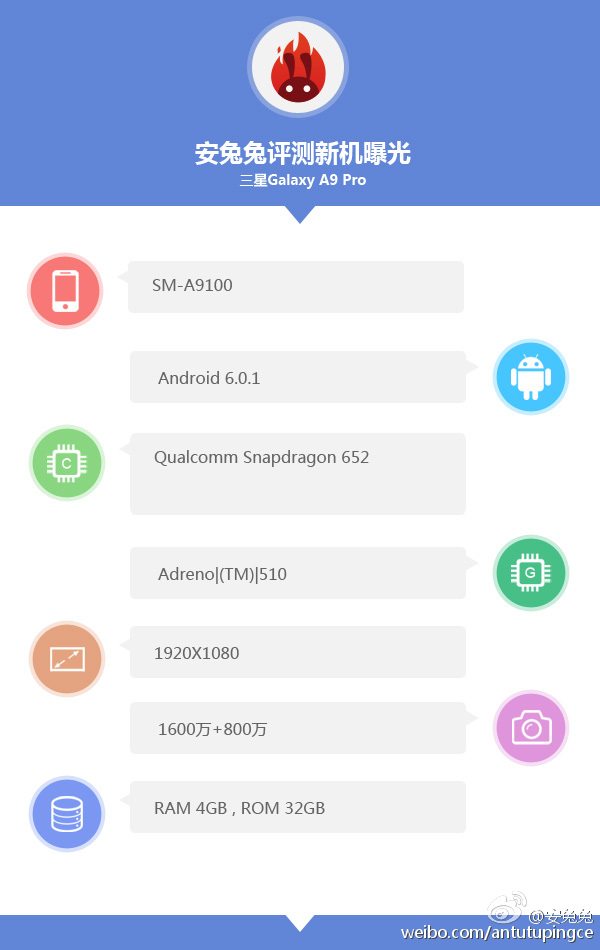 The rest of the specs are almost same. The device will be powered by the Qualcomm Snapdragon 652 chipset along with Adreno 510 GPU and it will have an inbuilt storage of 32GB. The handset will run Android OS Marshmallow 6.0.1 out-of-the-box.

The screen size is one thing which is still not confirmed although the GFXBench has listed as a 5.5-inch device but we are still not very certain about it and even the AnTuTu Benchmarks are silent on this aspect though the benchmarks suggest a 1080p display.

The Samsung Galaxy A9 Pro is already creating too much buzz and we can’t wait any longer to get the official confirmation on this device though the device seems just on the corner and formal announcement may come anytime soon. Till then, stay tuned for more news and information and do leave your comments in the box below. 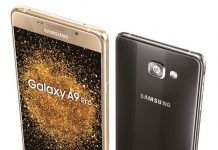 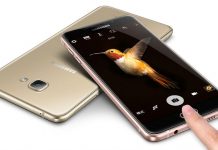 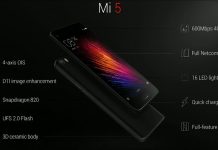 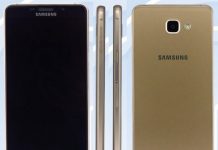 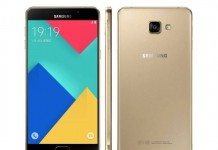