Samsung had previously confirmed the upcoming 2017 models for Galaxy A3, A5, and A7. These models bearing serial numbers as SM-A320F, SM-A520F, and SM-A720F, respectively were spotted on GeekBench.

According to a new leaked information on Weibo, the South Korean company is now getting ready with another 2017 model of Galaxy A series smartphone. A new smartphone carrying model number SM-A9200 that has been spotted is assumed to launch as Samsung Galaxy A9 (2017), TechUpdate3 reported.

The Galaxy A9 (2017) is expected to come with 4 GB of RAM. It is likely to have new technology chipset. The device will sport 12-megapixel rear camera and 5-megapixel front facing facing camera, PhoneArena reported.

The device runs on Snapdragon 652 SoC and 3 GB of RAM. It comes with 32 GB native storage. It has support for micro SD Card of upto 256 GB. 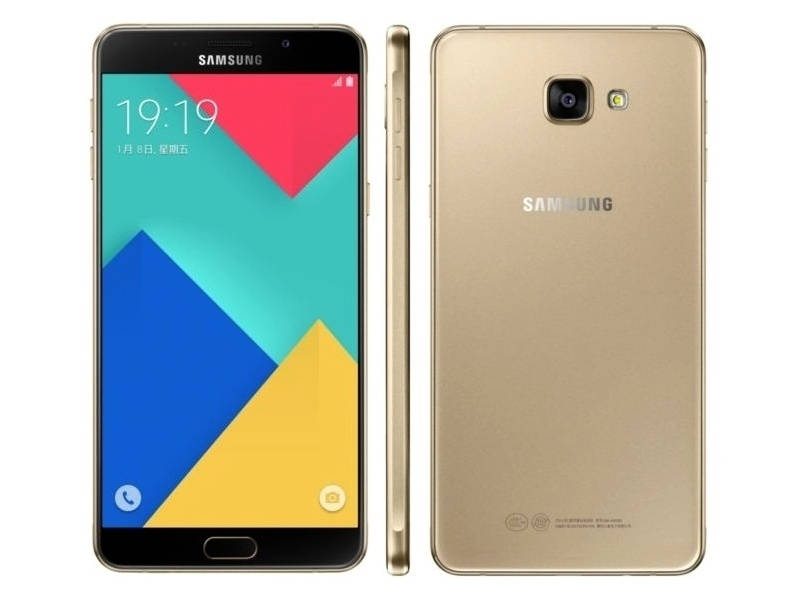 The Galaxy A9 (2016) smartphone is loaded with Android 6.0 Marshmallow. It sports 13-megapixel rear camera with autofocus and LED flash. Its front facing camera comes with 8-megapixel for selfies and video chats.

The smartphone comes with dual sim that can support any regular sim. It include the connectivity options like GPS, Bluetooth, Wi-Fi and 4G. The Galaxy A9 comes packed with huge Non-removable Li-Ion 4000 mAh battery. It is available in Pearl White, Midnight Black, Champagne Gold and Pink color variants. It also support fingerprint scanner. 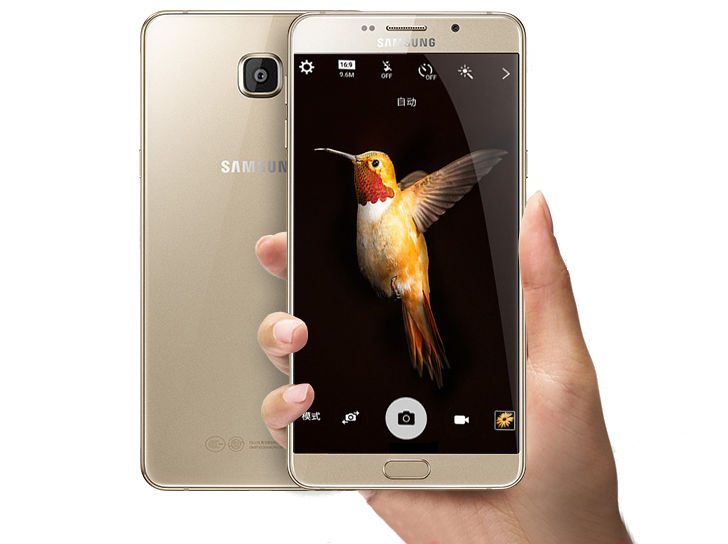 The Samsung Galaxy A9 Pro comes with a 6-inch screen that delivers a resolution of 1920 x 1080 pixels. It has 4GB of RAM and native storage of 32 GB. It also support micro SD Card of upto 256 GB. The phone is powered by octa-core Qualcomm Snapdragon 652 chipset.

It comes packed with 5,000 mAh non removable Li-Ion battery and is available in three variant colors of White, Black and Gold. It also has fingerprint scanner.