Samsung had launched its mid-range smartphone, Samsung Galaxy A8 last year. The device is premium both in specs as well as looks (see details here). The device came shipped with Android Lollipop and the owners of the Galaxy A8 have been since long waiting for the Android 6.0 Marshmallow update.

Thank heavens that the wait is finally over as the Korean tech giant has finally started rolling the Android Marshmallow 6.0.1 update for the Samsung Galaxy A8 in India. The Marshmallow update, as expected will bring tons of cool features like Google Now on Tap, Doze Mode for battery saving, customized app permissions among many others.

Samsung has started rolling out the Android Marshmallow 6.0.1 update over-the-air and many Indian users of the Galaxy A8 have already reported receiving this update. The OTA update weighs 1,112MB, so we would suggest you to download it over a stable WiFi connection. The other regions are to follow soon. 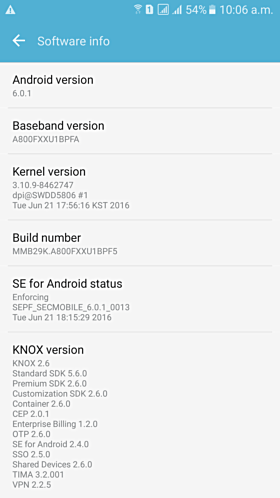 The update is being rolled out in phases, so don’t worry if it hasn’t reached you since it still may take a day or two to reach all the regions. In the meanwhile, you can always check for the update manually by navigating to the Settings menu.

The new Samsung Galaxy A8 Android Marshmallow update comes with all the new Marshmallow goodies including Doze, new app permission, Google Now on Tap, etc. Apart from that, expect a cleaner UI, under-the-hood bug fixes, and enhancements for improving the battery life and overall performance of the device.

To download and install Android Marshmallow update on Galaxy A8, just go to the Software Updates section in your phone’s Settings menu and check for update. You will see that a new OTA update is waiting for you. Just download it. As the Marshmallow update is large in size, it is suggested that you connect to a high-speed WiFi network and make sure that your phone is at least 70% charged.

Do let us know if you  received the Marshmallow update on your Galaxy A8 or now and stay tuned for more news and updates. 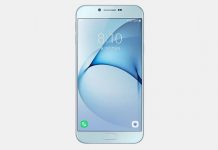 Samsung Galaxy A8 (2016) India Launch Imminent – Here’s What We Know About Specs, Price, and Features 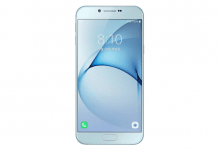 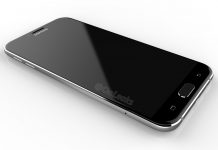 Galaxy A8 (2016) Release Date Drawing Near; Leaked Renders, Gets Listed on AnTuTu