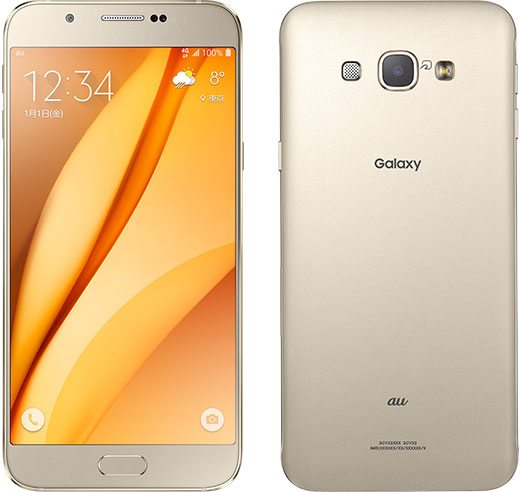 Well, you might me excited to know that the Korean company announced a new Galaxy A8 in Japan yesterday. But don’t get too excited about it, as this A8 is not the 2016 version but just a Japanese version of the current Galaxy A8. It gets an Exynos 5433 chipset instead of the Snapdragon 615. The phone is now 2g heavier (insignificantly), while the rest of the specs remain same.

The Samsung Galaxy A8 in Japan features a 5.7-inch Super AMOLED screen and comes with 2GB of RAM. Onboard storage is 32GB and the camera setup is 16MP/5MP. Connectivity options include dual-band Wi-Fi ac, Cat.6 LTE, GPS/A-GPS, Bluetooth v4.1, and GLONASS/ BDS. VoLTE and WiMAX 2+ area also found in the Japanese version of the A8.