Samsung is on the verge of launching the 2017 “A series” smartphones. We’ve already seen the A3 (2017) and A7 (2017) spotted on the GFX benchmark application and today we are seeing the Galaxy A8 (2016) getting leaked via renders. The device was spotted on the GFX benchmark applications earlier revealing few of the specifications. Though the other A-series 2016 models have seen light for the year, the A8 (2016) is still not launched, but it looks like Samsung is now gearing up for the launch.

Starting off with the design, the Galaxy A8 (2016) had adopted the glass metal sandwich design with glass on front/back and metal frame running on the sides. The glass curves on both the sides making it look a lot familiar to the Galaxy S7. 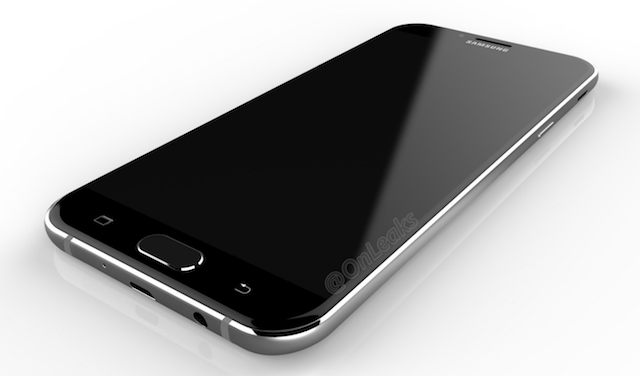 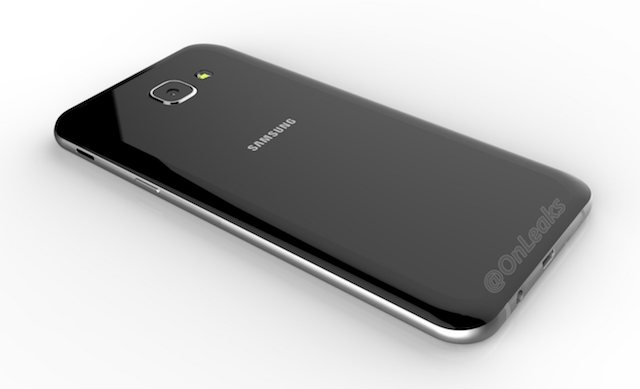 In the camera department, the device features a 16-megapixel autofocus rear camera with LED flash and on the front, there is a 5-megapixel snapper for selfies and video calls. The company might launch the device pretty soon and is expected to be priced somewhere around $205 according to the listing on zauba.com. Stay tuned for more details.