The Samsung Galaxy A8 (2016) has been doing the rumor rounds for a while now. We even got the look at early benchmarks, including GFXBench and AnTuTu along with few renders. Finally, the Samsung has launched the Galaxy A8 (2016) in South Korea. While there are some significant changes inside the device, the screen size and resolution remain unchanged. There’s a slight bump in the battery capacity too. 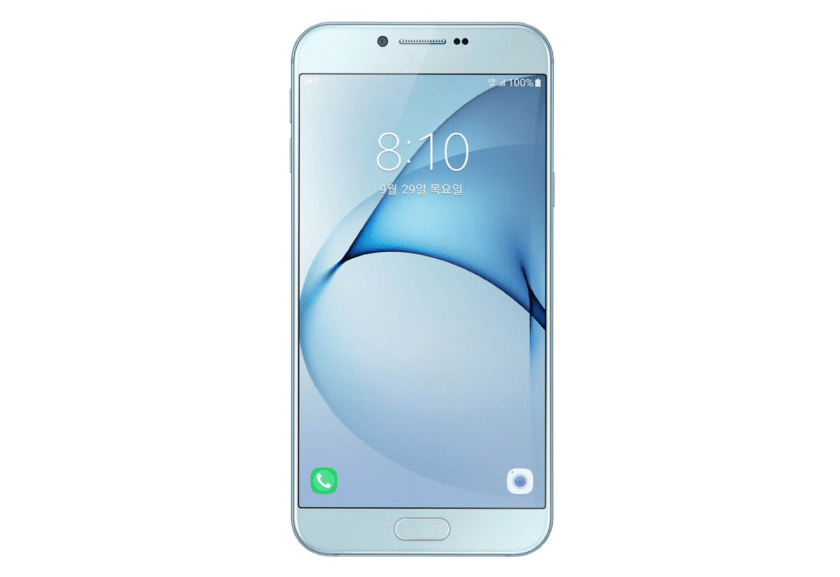 The Samsung Galaxy A8 (2016) sports a 16MP rear camera and an 8MP front camera [up from 5MP]. The new smartphone includes an Always On Display feature and a fingerprint reader in the home button [compatible with Samsung Pay]. It is backed by a 3,300 mAh battery.

There is still no information about the international release as yet. As of now, the Galaxy A8 (2016) is exclusively available for pre-order in South Korea from SK Telecom. It comes in Blue color. The Galaxy A8 (2016) is priced at KRW 649,000 [approx. Rs. 39,000]. SK Telecom is offering a free phone case, a screen protector, and a micro-SD card for those who place an order before October 4th.