Samsung is on the verge of launching the Galaxy A7 (2017) and the Galaxy A3 (2017) smartphones. Multiple listing and benchmark application have already revealed most of the specifications of both the smartphones and now both the devices have spotted on Zauba.com which is India’s import/export tracking website. 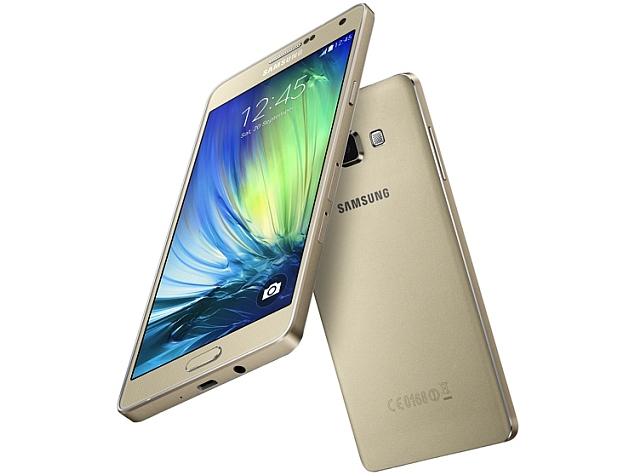 Samsung Galaxy A7 (2017): The Zauba listing reveals that the Galaxy A7 (2017) would sport a 5.7-inches while the GFX benchmark application says 5.5-inches. It is also worth noting that most of the times these benchmark applications gets the display size wrong. Moving along, it will be powered by 1.8GHz Octa-Core processor coupled with 3GB RAM and 32GB internal storage. The phone will run Android 6.0.1 Marshmallow right out of the box. It will pack a 16MP rear camera and same 16MP camera on the front. The device was imported to India and carries a price tag of Rs.13,716 (around $205).

Now that the devices have entered India for testing, we can expect the company to officially launch the smartphones soon. Stay tuned for more details on the same.