Samsung is notorious about releasing Android updates for its large portfolio of mobile devices. The company took longer than expected to roll out Android Marshmallow update to its flagship devices. Also, some of its popular mid-range smartphones missed out on the Android update. Samsung is yet to release the 2015 firmware to some of its devices. All this begs the question, whether handsets like Samsung Galaxy A5, Galaxy A7, Galaxy A9, Galaxy J5, Galaxy C5, Galaxy C7 will receive the Google’s latest operating system or not? 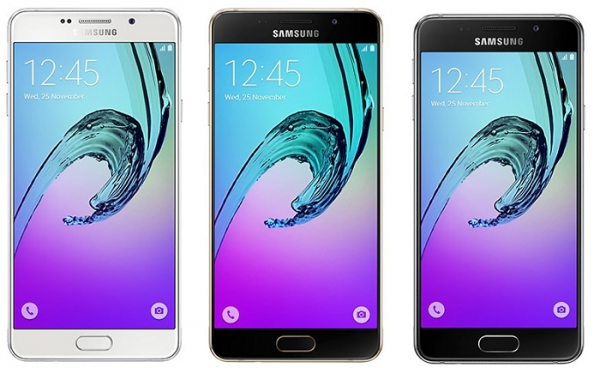 The Android 7.0 Nougat has already been rolled out for Nexus 6, Nexus 5X, Nexus 6P, Nexus 9, Nexus Player, Pixel C and Android One smartphones. However, most OEMs are yet to roll out the new OS to their devices. While many have announced the list of devices that will be on the receiving end, the South Korean technology giant is yet to make any such announcement.

Even for eligible Samsung devices, the Android 7.0 Nougat update might take as long as second half of 2017 to reach. This is not a good news for Android users and the latest update by Google comes with several improvements. The Android 7.0 Nougat comes with features such as Google Assistant, multi-window, direct reply notifications, Extra power efficiency, and VR interface. Other features include Screen Zoom, clear all cache setting, data saver, Improved file browser, instant apps, app switch, bundled notifications, improved Java 8 language support, and new emojis. 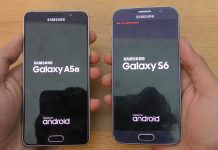