Samsung has finally completed the roll out of Android 7.0 Nougat update to its flagship devices, the Galaxy S7 and Galaxy S7 edge. Both the smartphones were treated to a Nougat beta program before releasing an official update. Samsung has some other devices too in the pipeline for Nougat update, but still, the popular mid-rangers like the 2016 version of Galaxy A5, Galaxy A7, Galaxy A9, Galaxy J5 and Galaxy C5 aren’t confirmed to receive the latest firmware. 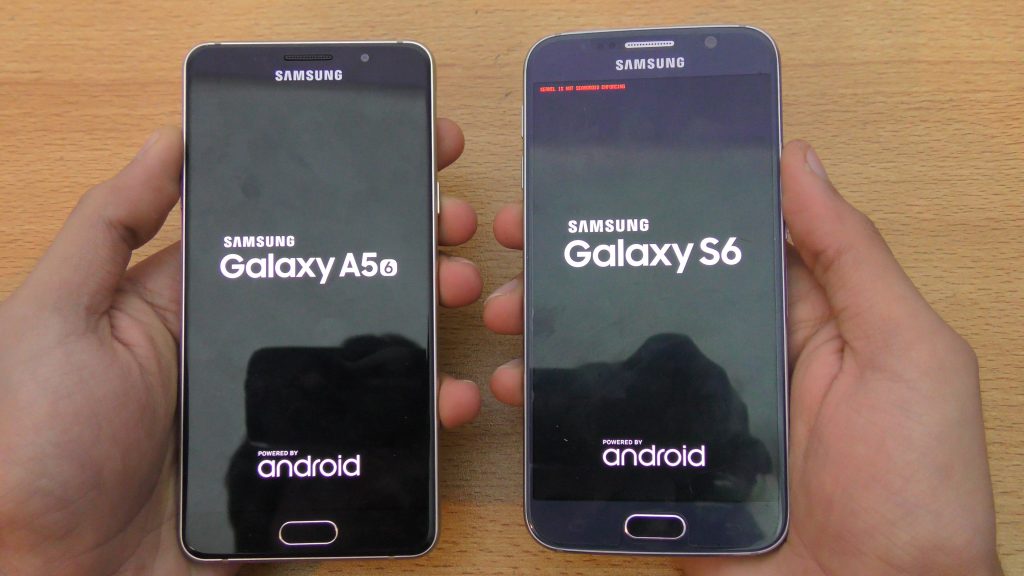 As of now, Samsung has acknowledged the Galaxy S6, Galaxy S6 edge, S6 edge Plus, Galaxy Note 5, Galaxy Tab A with S Pen to get the Android 7.0 Nougat update. Also, Galaxy Tab S2 (LTE unlock), Galaxy A3, and Galaxy A8 have been confirmed to get the update in the first half of 2017.

Samsung releases a plethora of devices every year, hence, it is not easy to seed the latest OS immediately. Let’s hope Samsung sees the number and decide on the Nougat fate for above devices.

For those who don’t know, Android 7.0 Nougat OS brings a lot of new features to the table. For example, quick panel, quick notifications, multi-window support, performance mode and Samsung pass among others. The latest OS by Google also boasts much-improved battery life compared to earlier releases.

A few months back, many users filed a petition with Samsung to get the Nougat update on Galaxy J5 and Galaxy J7. We hope it makes an impact on the OEM