MobiPicker
Mobiles Android Samsung Galaxy A5 (2017) Release Date and Specs Rumors: Phone Gets WiFi...
Share on Facebook
Tweet on Twitter
Deal Alert: 49% Off on ExpressVPN
Touted as #1 VPN in the world, ExpressVPN is now offering 49% off & an additional 3-months of service on its annual plans.

Since calling off the production on the Galaxy Note 7, the South Korean giant has been silent on the smartphone front. Despite multiple leaks and rumors, the company has not yet revealed any details regarding its upcoming handsets. Samsung is expected to come up with a long line of mid-range smartphones before it launches a new flagship device. Now, the Samsung Galaxy A5 (2017) has received WiFi Alliance (WFA) certification. 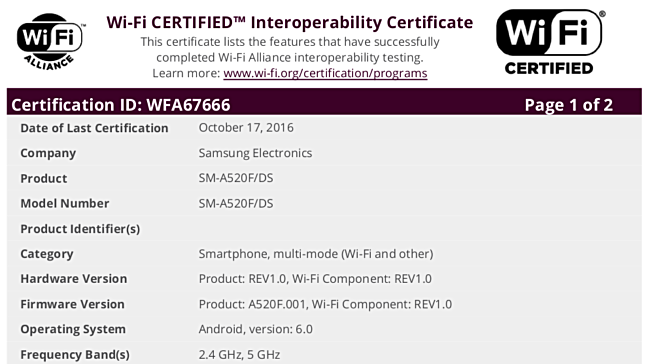 According to GSMArena, the WiFi Alliance (WFA) has certified both single-SIM and dual-SIM models (SM-A520F and SM-A520F/DS) of the Galaxy A5 (2017). It shows the new handset running Android 6.0 Marshmallow operating system. Other key specifications of the device that have been revealed include a 5.2-inch display, Exynos 7880 processor, and 3GB of RAM. Other rumored specs include a 13MP rear camera and a 3,000mAh battery. 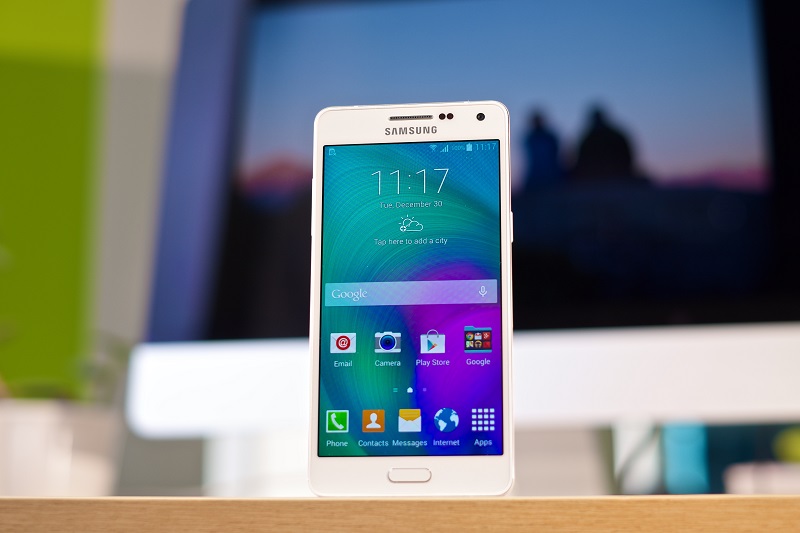