Samsung is reportedly working on the successors for its Galaxy A3, Galaxy A5, and the Galaxy A7 smartphones, and the model number of the upcoming handsets have been revealed by the SamMobile.

According to source, the Samsung Galaxy A3 will have the SM-310F, the Galaxy A5 will have SM-510F, and the Galaxy A7 to carry SM-A710F version numbers in Russia. The handsets will also be launched in China with model number SM-A5100 and SM-A7100. 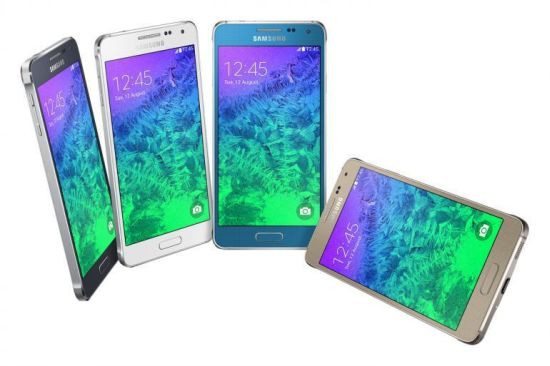 Though the specifications of these smartphones are not known, the source claims there will not be any major modifications in the design. That means we’re going to see upgraded hardware such as faster chips and perhaps more RAM.

In any case we can not be certain of the naming scheme for the Samsung‘s upcoming smartphones or what sort of specs it might feature under the hood, but either way we will keep an eye out for more info, but in the meantime what sort of specs would you want from the Galaxy A-series successors?