Samsung has started sending out invites for a press event this week, but the purpose of the event is still not clear. If recent reports are true, we might witness the new Samsung Galaxy A Series (2017 Editions) smartphones share the limelight at the said event. Just to remind, Samsung unveiled the 2017 A Series – Galaxy A3 (2017), Galaxy A5 (2017) and Galaxy A7 (2017) – on January 9. 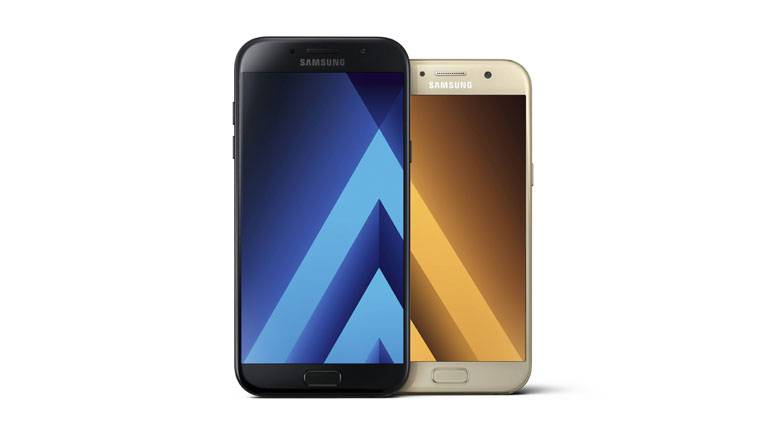 The Samsung Galaxy A Series was first introduced in 2015 with a new strategy. All three smartphones have different screen size and configurations. They are priced between 14,000 INR to 30,000 INR in the Indian market.

All the Galaxy A Series (2017) smartphones boast metallic unibody design with IP68 certification for dust and water resistance. The latest 2017 editions come with a USB Type-C port instead of a microUSB port.

This one falls right between the other two A series offering. It sports a 5.2-Inch Full HD Super AMOLED display powered by an Exynos 7880 processor clocked at 1.9 GHz with 3 GB RAM and 32 GB storage. There are two 16 MP camera units, one on the back and one on the front. It houses a bigger 3200 mAh battery with Android 6.0 Marshmallow OS.

The Samsung Galaxy A7 is the biggest of the lot with a 5.7-Inch Full HD Super AMOLED display. Other than the bigger battery of 3600 mAh, rest of the specifications are shared with Galaxy A5 (2017).

As far as the pricing is concerned, no details are available yet. 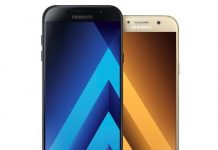 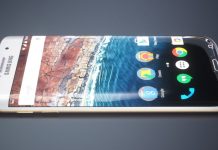 Galaxy S7 and S7 Edge Price in India and Specifications 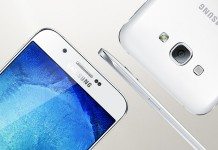 Samsung Galaxy A9 is reportedly next smartphone in A-series