After a lot of rumors and leaks, Samsung has finally made the official announcement that the new Galaxy A3, A5, and A7 (2016 Editions) will be launched soon in mid-December. Starting from China, the phones will be brought to other countries eventually. Though the company hasn’t revealed any pricing information yet, the new phones surely come with great new additions.

Before we go on and let you into the details of the new phones, here’s some quick preview. The new A7, A5, and A3 get narrower bezels, impressive metal and glass bodies, and some extra features like fingerprint sensors to provide a better package than the older A series. 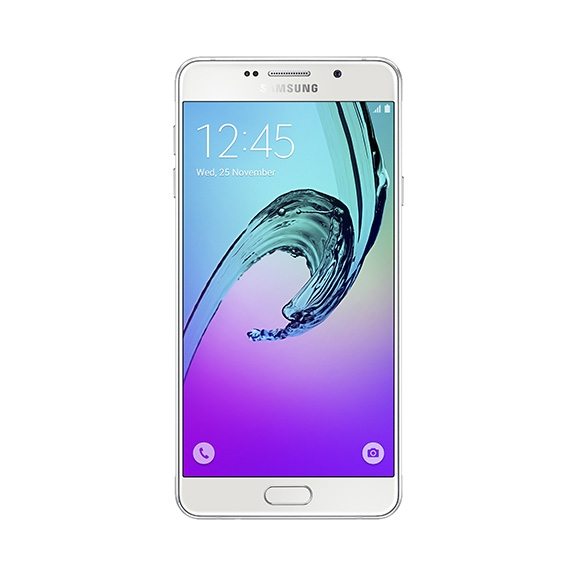 Expectedly, the Galaxy A7 (2016) is the biggest in the new A-series line-up until the Galaxy A8 (2016) is announced. The new A7 comes with a 5.5-inch Full HD Super AMOLED display, an octa-core CPU, and Android 5.1 Lollipop. It gets a bigger 3,300mAh battery, 3GB RAM, fingerprint sensor, Fast Charging, and a microSD slot for expansion.

The new Galaxy A7 (2016) comes with a 13MP camera with OIS and a wider f/1.9 aperture. Even the front camera gets an f/1.9 aperture. The phone also gets Magnetic Secure Transmission (MST) to enable Samsung Pay. 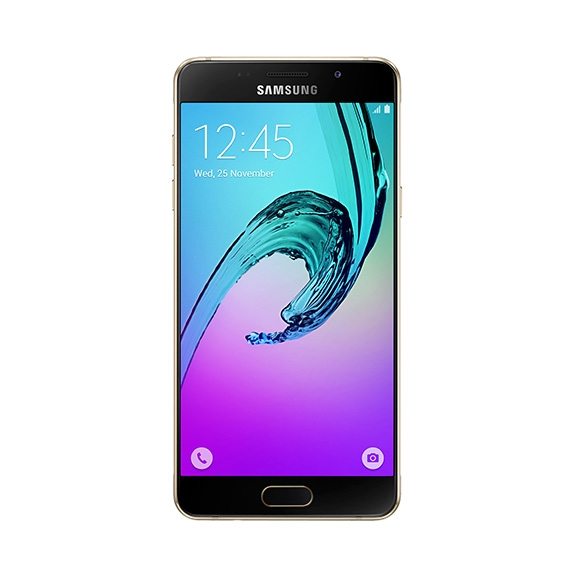 The new Galaxy A5 (2016) brings great improvements over its predecessor. It gets a 5.2-inch Full HD Super AMOLED screen, octa-core CPU, 2GB RAM, 16GB internal storage, and a 2,900mAh battery. The phone features a 13MP shooter at the rear with OIS and a 5MP camera at the front. It also gets a fingerprint sensor and MST to enable Samsung Pay. 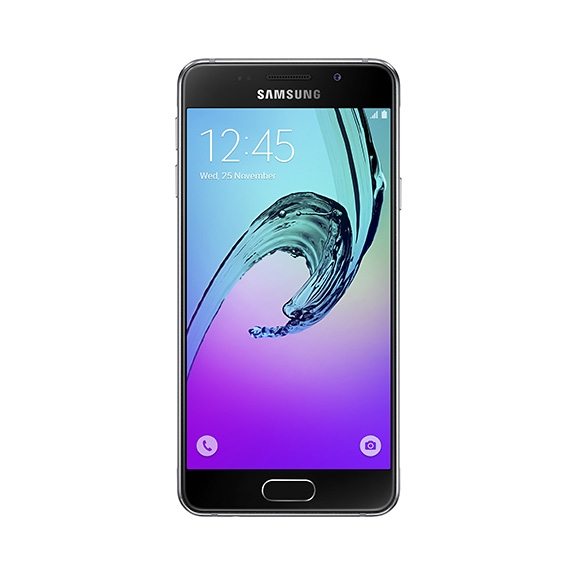 If there’s a phone in the new A-series which gets the biggest upgrade, it is undoubtedly the Galaxy A3 (2016). It features 4.7-inch HD Super AMOLED screen, 13MP/5MP cameras with f/1.9 apertures but without OIS. There’s a four-core processor under the hood with 1.5GB RAM and 16GB onboard storage, while the lights are kept on by a 2,300mAh battery. The A3 (2016) does not get a fingerprint sensor.

With so many new features in the list, the new A-series will definitely leave the sales charts ringing for Samsung.