Ideally, the Samsung Galaxy Note 7 would make a better competitor against the newly introduced LG V20. However, since it is currently being recalled due to battery exploding issues, the onus is on the Samsung Galaxy S7 now to represent Samsung in the battle of flagships against the giant 5.7-in phablet by LG. 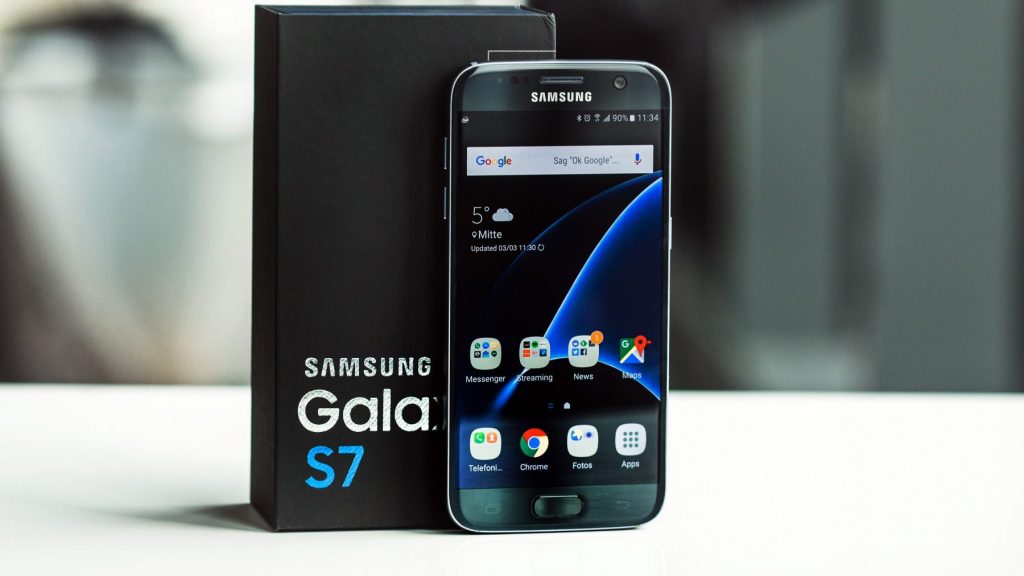 As you could probably guess, it’s not going to be easy for the Galaxy S7. The LG V20, which has taken over from its older sibling, the V10, carries the ideal blend of specs and features required to dominate the high-end smartphone market.

Needless to say, the S7 will be a lot more comfortable if you have small hands. However, if it is the size of the display that matters more to you, then the V20’s 5.7-in display will appear more appealing than the S7’s 5.1-in.

Both devices do a pretty neat job when it comes to display quality. Both offer screen resolution of 2,560 x 1,440 pixel. So, naturally, pixel density is higher on the smaller S7’s Quad HD AMOLED display.

Compared to the S7’s 515 ppi, the IPS LCD display on the V20 offers a pixel density of only 515 ppi. The difference is not much at the end of the day and it will eventually come down to your personal preference.

However, the LG V20 has some useful tricks up its sleeve. It carries a secondary display that can be found on the top right corner. It can serve you on multiple fronts including allowing quick access to time, date, notifications, apps, tools, and camera controls (when the camera is open).

The S7 also offers a somewhat similar feature through its always-on display, but it is not as versatile as the secondary screen of V20.

(The always-on display in the S7 only shows time, date and notifications.)

Both Samsung and LG managed to incorporate these features without adding much stress to the battery life of both devices.

Both the Galaxy S7 and LG V20 are powered by the Snapdragon 820 processor, establishing a quasi-parity between their performance. The V20 boasts 4GB of RAM compared to the S7’s 3GB, but it is highly unlikely that users will ever use the full potential of the max RAM capacity on either.
The V20 is among the select few devices in existence today to carry the much-anticipated dual-camera setup. Alongside the main 16MP sensor, there’s a second rear camera on the V20 with 8MP wider angle sensor.

While the camera quality of the S7 camera (12MP) is also pretty impressive, it may lose the one-on-one battle with the V20 on that front. Both devices carry 5MP front-cameras.

The big differentiator between the two devices is going to be the audio quality.

Overall, the LG V20 seems more useful only if you are into larger screens and better audio quality. In terms of performance, there’s hardly any noticeable difference