Lately, Samaung looks to be major contributor and likely to supply around 75% application processors for next generation iPhone. South Korea’s Maeil Business Newspaper, cited the news from an unidentified source and was not backed up by deal on financial details. A South Korean company will manufacture chips for Apple in Austin, Texas besides Samsung, also reported by Reuters. 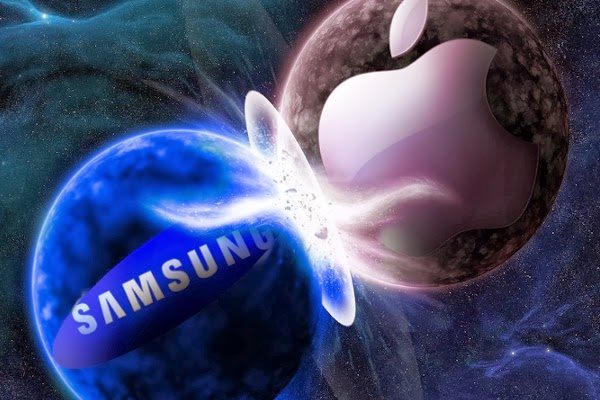 Samsung’s has been heard as a business partner of Apple and provided hardware support for A7 SoC that powered iPhone 5S launched in 2013. . However, the Cupertino-based company casted off Samsung and pushed a Taiwan-based TSMC for its iPhone 6 and iPhone 6 Plus.

Certain business quarters had microscopic view of over all situation and did not lose their sight on business rivalry between Samsung and Apple. The later is not expected to let Samsung play so independently that can prove fatal for Apple in coming business days. Samsung would continue follow the suites in Apple’s business game plan, business forums opine, and it looks logical too.