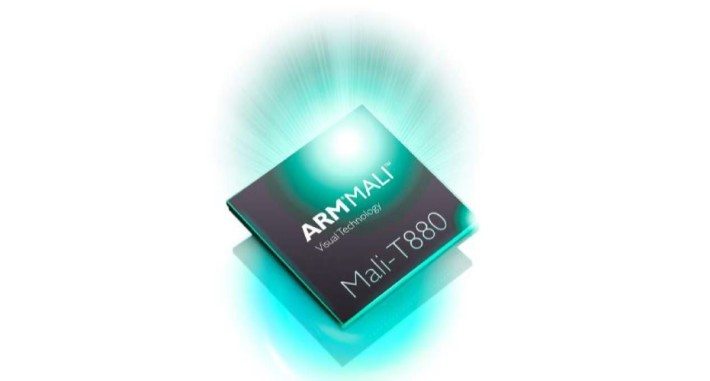 According to a report from SamMobile, Samsung is already in talks with Nvidia and AMD to licence their GPU technologies. While Nvidia boasts of a superior Pascal architecture, the AMD uses Polaris architecture. Nvidia’s Tegra chipsets have also been used on several mobile devices. The company also came up with SHIELD series of mobile gaming devices.

Samsung has been planning to make its own GPUs for their Exynos chipset lineup for a while now. The company has been working on its own GPU since the launch of its Note 5 smartphone. An Exynos chipset with HSA support (Heterogeneous System Architecture) with the GPU and CPU to be located on the same bus will allow them to share memory and tasks. This will lead to improved performance and graphics.

Recently, SoftBank had completed the acquisition of ARM. ARM had been the source of mobile chipsets for a lot of big names including Samsung. ARM has also been providing mobile GPUs. Its Mali series of GPUs have been featured on Samsung’s Exynos chipsets. Of course, now Samsung seems to be at least expanding its options.

Of course, this is mostly speculation at this point. We’ll have to wait and see what happens.