Until now, we’ve seen many series in Samsung Galaxy smartphones, including flagship S lineup, the metal-bodies A-series, J series, and E series. Now nevertheless, Galaxy O seems to be next naming series for Samsung smartphones, according to a new report. 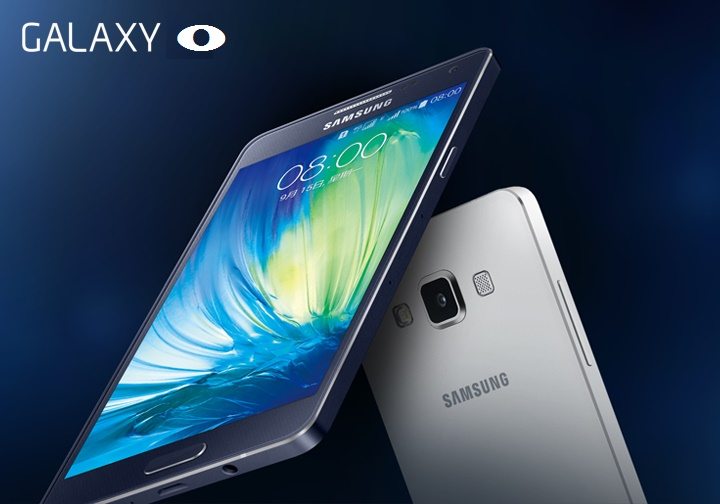 Samsung is believed to be intending to introduce two new phones code-named SM-G550 and SM-G600 under the ‘Galaxy O’ lineup, as per Sammobile. While the SM G550 is supposed to arrive with the Galaxy O5 moniker, the SM G600 might reach the marketplaces as the Galaxy O7. Sadly, there are not any other elements shown about the apparatus’ cost, availability, specifications or release dates.

Since the Galaxy Note5 and the Galaxy S6 Edge+ are already announced, we are able to anticipate the Galaxy O apparatus might be introduced in the upcoming IFA 2015 conference in Berlin. .

Samsung recently revealed the details which Android 6.0 Marshmallow would be bringing to Galaxy phones. The attributes contained in the OS cover device management options, improved fingerprint access integration, and much more.

The company has sent out the invitations for a media event in the New Delhi, that means South Korean technology firm is likely to start S6 Edge+ in Indian marketplace. The firm in its invitation said, “Experience the new Edge in innovation,” suggesting that people might find the Samsung Galaxy S6 Edge+ launching in India. As Samsung is teasing just the Galaxy S6 Edge+, it seems that it’ll not start the Galaxy Note 5 sales in India at this time.