Samsung just finished unveiling a new set of tablets yesterday during the soft opening of the Mobile World Congress (MWC 2017) in Spain. Although most of the participants were not expecting to see the Samsung Galaxy S8, they were still treaded with a few good surprises in the said event. 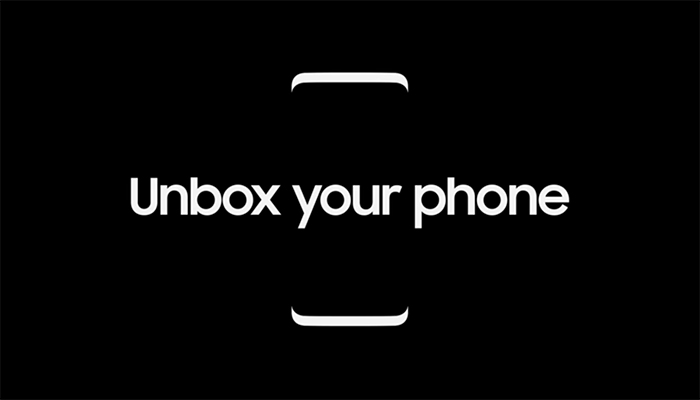 The Samsung event highlighted three particular product updates, two of which are tablets. The first one was the new Samsung Gear VR headset. And the other two are the updates to two older tablets, the Galaxy Tab S3 and the Galaxy Book. As Samsung announced months ago, the Samsung Galaxy S8 was a no-show.

Luckily, Samsung did not end the show without leaving a few tidbits about the Galaxy S8. At the very last moment, Samsung announced the date for the official unveiling of its next generation smartphone. According to the announcement, the phone’s official debut will be held on Mar. 29. This announcement also confirms earlier rumors that Samsung’s next flagship phone will be unveiled in New York.

It is such a shame that Samsung did not include the Galaxy S8 during its MWC 2017 event. It could have been an even more interesting show for guests to see the smartphone showcased in all its glory. Instead, MWC 2017 guests were given only glimpses of what to expect on the March unveiling. Nevertheless, Samsung fans can now rejoice in the idea that a new flagship is coming really soon.

In addition to the standard Galaxy S8, Samsung will also release a bigger version, the Galaxy S8 Plus. The only difference between the two is mainly on the size of the display; in addition to some other premium features.