Despite the whole Galaxy Note 7 debacle, Samsung is still expecting profits from Q4 2016. That clearly shows the sheer size of Samsung’s product portfolio that its smartphone division is only a part of. From mobiles and processors to laptops and home appliances, the company has a presence in virtually every sect of the electronic market. In fact, starting this year, you will have Samsung in your new Audi too, that’s assuming you’re planning to buy one. 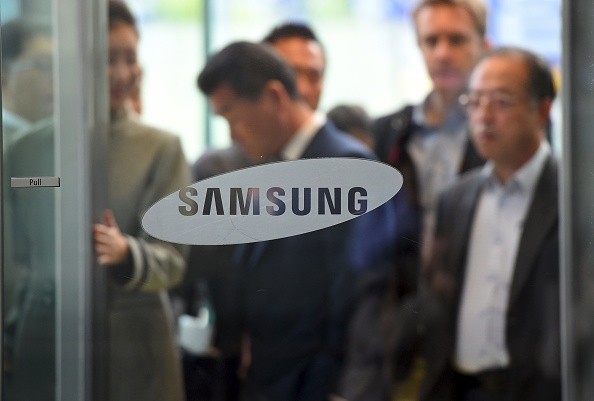 A new report has surfaced in the Chinese media that claims knowledge about a new deal between Audi and Samsung through which the latter will supply its Exynos processors for the auto giant’s 2018 lineup. The talks, according to the report, began in November 2016. That’s when the South Korean company was awarded a contract by Audi for 20nm semiconductors. In the weeks that followed, both companies seem to have taken the negotiations to the next level.

It goes without saying that the deal is a rather big move for both Audi and Samsung. While it will ensure that Audi now has a good IT power base on its cars, Samsung will gain the ability to bolster its presence in the automotive market.

Note that the deal is still in its infancy as of now, so its impact is unlikely to come to the forefront any time before at least 2018. Luckily for us, there’s a lot to keep us busy till that happens.

That’s all we have so far about the new partnership between Audi and Samsung. Keep watching this space for further updates as the deal enters its next logical phases.