Samsung Galaxy Alpha was released in mid of August this year. All eyes turned to Samsung Alpha for carrying metal body. Not only the Alpha is Samsung’s first metal smartphone – it’s additionally all kinds of elaborate, with an incredibly thin, 0.26 in (6.7mm), making it one of the most appealing apparatus to come from the Samsung in recent history. However, the Samsung Alpha has not won much focus of media but Samsung is continue to take care of it. 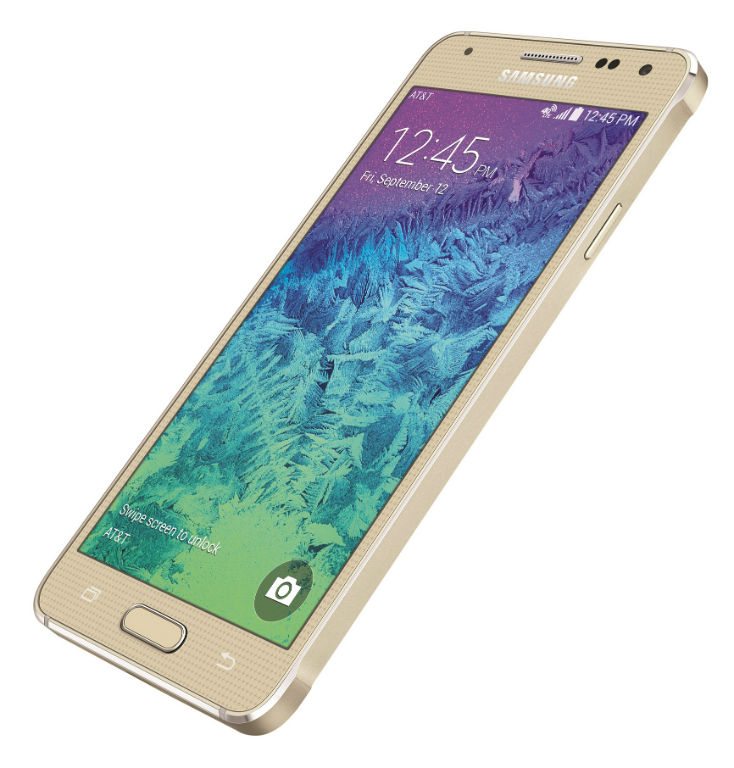 A recent leak confirms four different Samsung Alpha limited editions of the handset with leather backs. The backs are looking fairly real, though keep in mind that people are not able to confirm their credibility right now. But if real, we might have our first Samsung apparatus with what might very well be snakeskin. It’s also uncertain if these would be sold separately from the original handset. – despite its slimness, the back of Alpha can be easily removed and exchanged.