Samsung is all set to bring some of its features which were till now heard of, only on premium class phones are now on their way to be adorning the affordable smartphones category. This is as per the reports received from South Korean media.

If you are wondering what these features are, then hold your horses, we are giving a sneak peep into the same. One of such feature is fingerprint sensor and the other is Samsung Pay including the NFC. According to the sources “Samsung is planning to deploy fingerprint sensors in budget smartphone models”, however it is yet to be ascertained about the definition of the so called affordable phone. 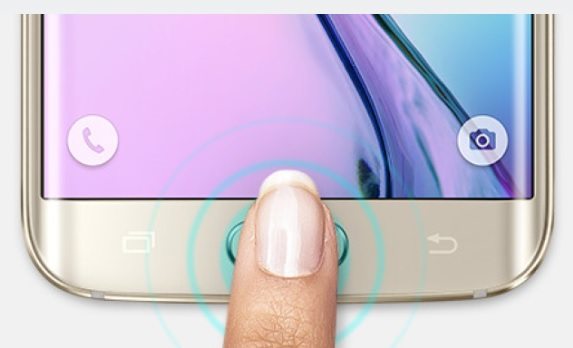 This could be a reaction to the ongoing introduction of affordable smartphones from Chinese smartphones manufacturers which continue to provide such features in these. As we know Samsung is the market leader in 14 out of 15 markets which are in emerging category, and the Korean giant does not want to lose the same to the Chinese manufacturers.

Currently it is still not known by when these features will be bought in the budget smartphones by Samsung, however Samsung Pay will definitely be seen in middle and low end categories of smartphones by the mid of the next year. On top of it, Samsung Pay is expected to adorn only on the android based phones. Tizen based Samsung phones may take some time to get this replicated to their series.