Samsung has acquired the Viv AI Assistant creators of the Siri. The famous Apple assistant was co-founded by Dag Kittlaus, Adam Cheyer, and Chris Brigham. Apple acquired Siri in 2010 but the trio left Apple in 2012. Since then, they founded Viv, which continues to operate as an independent company. Viv is being touted as the global brain, thanks to its intelligent interface. 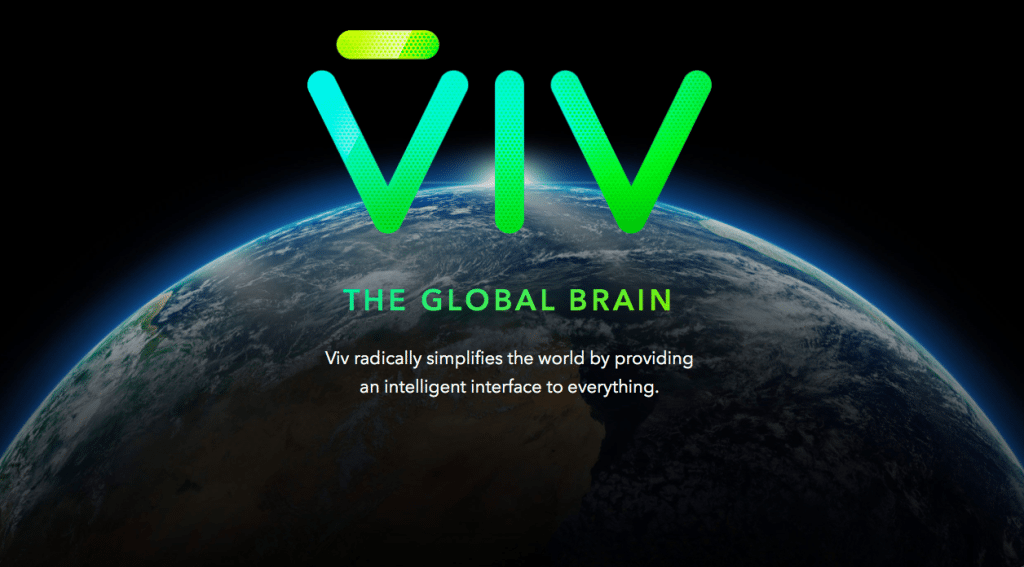 As per TechCrunch, Samsung has agreed to acquire Viv AI and assistant system. The monetary details are not available as yet. Samsung stated that the acquisition was done by its mobile team. However, it might benefit company’s multiple product categories. The new acquisition gives Samsung its own AI assistant that can compete with the ever growing list of AI assistants such as Siri, Google Assistant and Amazon’s Alexa. Eventually, the new Viv technology may pop up in the Samsung’s non-mobile devices such as washing machines, refrigerators, and TVs.

“From our perspective and from the client’s perspective, the interest and the power of this really comes from taking advantage of the Samsung scale overall, as well as the richness of the touch points we have with consumers,” said Jacopo Lenzi, SVP, Samsung.

Viv co-founder, Kittlaus states that the reason Viv was sold to Samsung was ubiquity. The company ships 500 million devices a year, which gives Viv a large distribution network. Viv comes with enhanced contextual understanding. It uses ‘dynamic program generation. The new AI can understand the intent of a user’s queries and self-code responses on the fly. It can understand the context and stack multiple queries on top of each other. Viv’s interconnected nature allows more conversational and complex queries that more closely resemble how people actually talk.

The advanced AI assistants have been popping up all over since Apple Siri was announced. Users can experience AI tech in multiple forms such as Amazon Echo competitor or Google Assistant. Samsung is just following the Amazon and Google’s lead.