Saavn, the popular music streaming app in India has just received on update on the Windows 10 platform. The app now stands at version 2.0 and brings a handful of new features in this update. 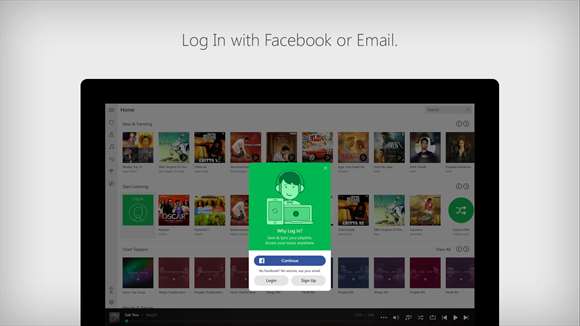 With the updated app, users can now log-in to manage their playlists and star songs. There are other features too in tandem and following is what the changelog reads on the app page:

Create, Save, and Edit Playlists

For those who don’t know, Saavn is an American digital distributor of English, Bollywood and regional Indian music in over 200 countries. Since it was founded in 2007, the company has acquired rights to over 7 million music tracks.

Saavn music streaming app can be found across various platforms and its Windows 10 variant is one of the most user intuitive among all. You can download or update to the latest version following the link below.