PowerColor has released teaser snapshots of its forthcoming signature red Devil graphics cards. Although, the company didn’t shed light on whether it is going to be Vega-based, or just a refresh of the RX 500 series, expected to arrive sometime in April.

Although MobiPicker can not independently verify the authenticity of these reports, word on the street is that the new card is actually the RX 580. 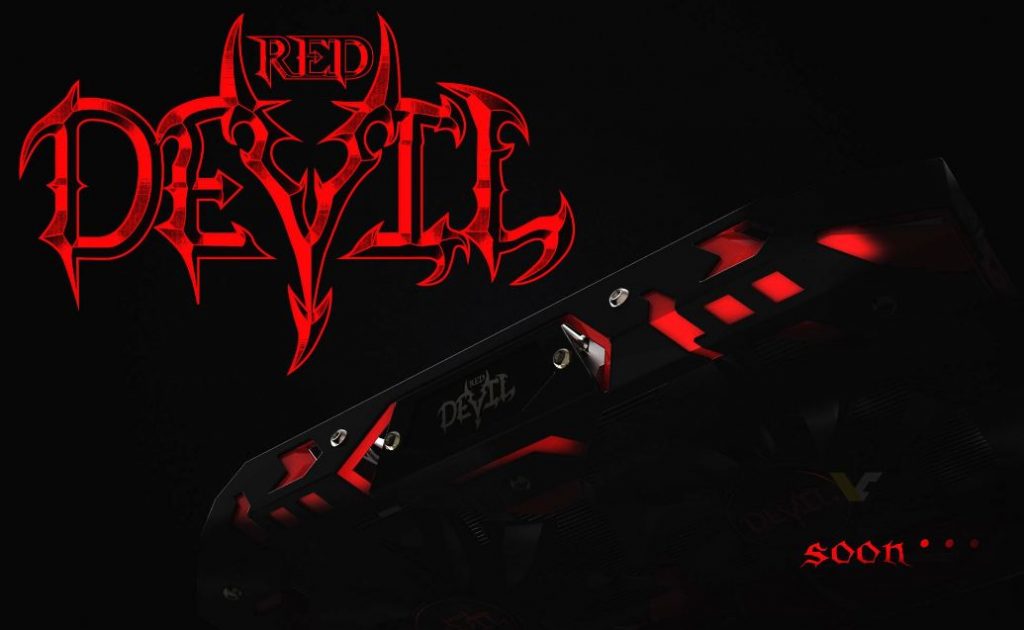 As we already know, the RX 480 and RX 470 Red Devil graphics cards were aesthetically pretty amazing, although they were perhaps not up to the mark for many when it came to raw power. Yes, both cards offered an unlocked BIOS that allowed users to do away with the power limits, but even with that taken into account, neither of the cards could facilitate high overclocks on them.

We do indeed hope that PowerColor has duly considered that serious shortcoming and amended the enhancement. If that’s the case, the new card will definitely nail it both in terms of qualitative output, as well as aesthetics. 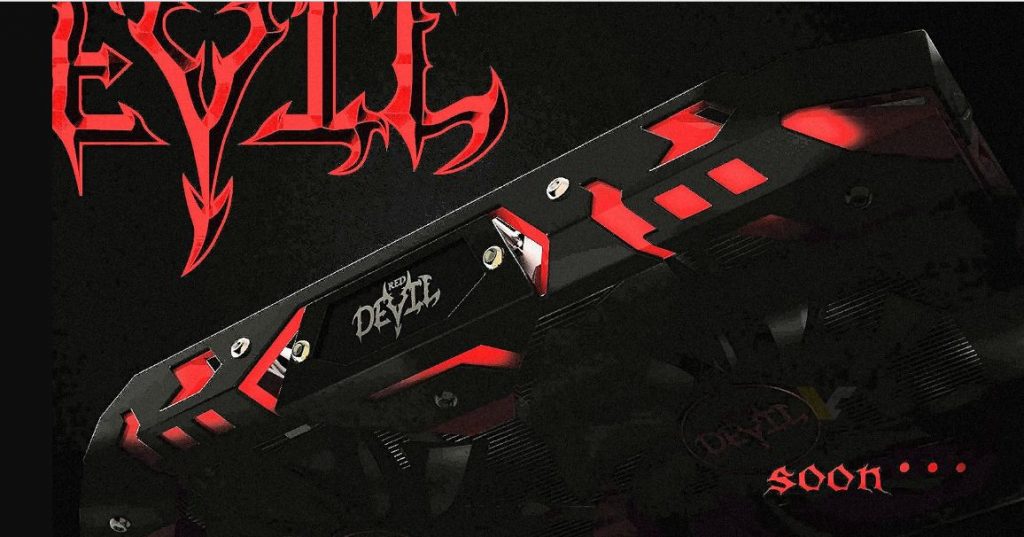 It seems, PowerColor has implemented certain minor changes to the new card. For example, the new Red Devil comes with a dual fan design — kind of similar to the ones we saw on the RX 470, albeit larger. On the opposite side of the card, you can see the wicket Red Devil logo.

Unfortunately, that’s all for now as we do not possess any further information with regard to clock speeds, display connectors, power consumption, or the expected release date of the card. We are working on it, though. So stay tuned for further updates on the new PowerColor Red Devil card.