The benchmark results are with initial overclocking of the RX480. To get to stable core clock of 1350MHz and memory offset of +225MHz, voltage had to be boosted to 1150mV and power limit to +50%. At this rate of overclocking, temperatures reached to 89C with the fan rotating at 4K RPM.

Overclocking GTX 1060, though easier, required voltage bump of 50%. The core clock could be pushed to +225MHz, with peak overclock of 2126MHz. Under load, overclocking settles to about 2088-2101 MHz. Memory was 700+ MHz with peak temperatures reaching 78C. The fan rotated much slower compared to RX 480, at just 2K RPM

This one has been the longest DirectX 12 benchmark. The results presented by wccftech are with the “High” present for the game.

Doom is the first non-beta example of the Vulkan API running with full asynchronous compute support. Wccftech did ensure that the benchmark was done with the settings that take full advantage of this feature.

Rise of The Tomb Raider

Overclocking GTX 1060 helps it in DX12 and Vulkan. When overclocked, both cards benefit a fair bit and when it comes to gaming, it doesn’t take much efforts to reach these levels. As suggested by Wccftech, overclocking on the reference RX 480 is not recommended. If you happen to know more about the performance of RX 480 relative to GTX 1060, do let us know! 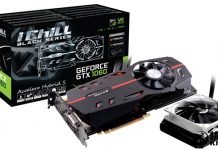 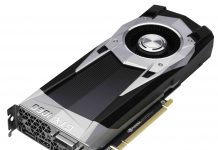 NVIDIA GeForce GTX 760 vs. GTX 1060: Here’s Why You Should Consider Upgrading 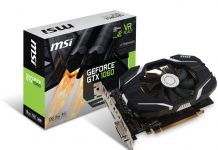 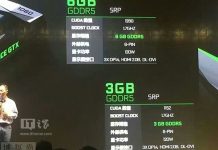