RWBY fans can finally start counting days for the next season of the animation series, as the RWBY Volume 4 air date is arriving this month itself. Yes, the American 3D show is going to be released on 22nd October 2016. Rooster Teeth, creators of the show, announced this great news on Twitter, accompanied by some photos of the upcoming RWBY season 4. 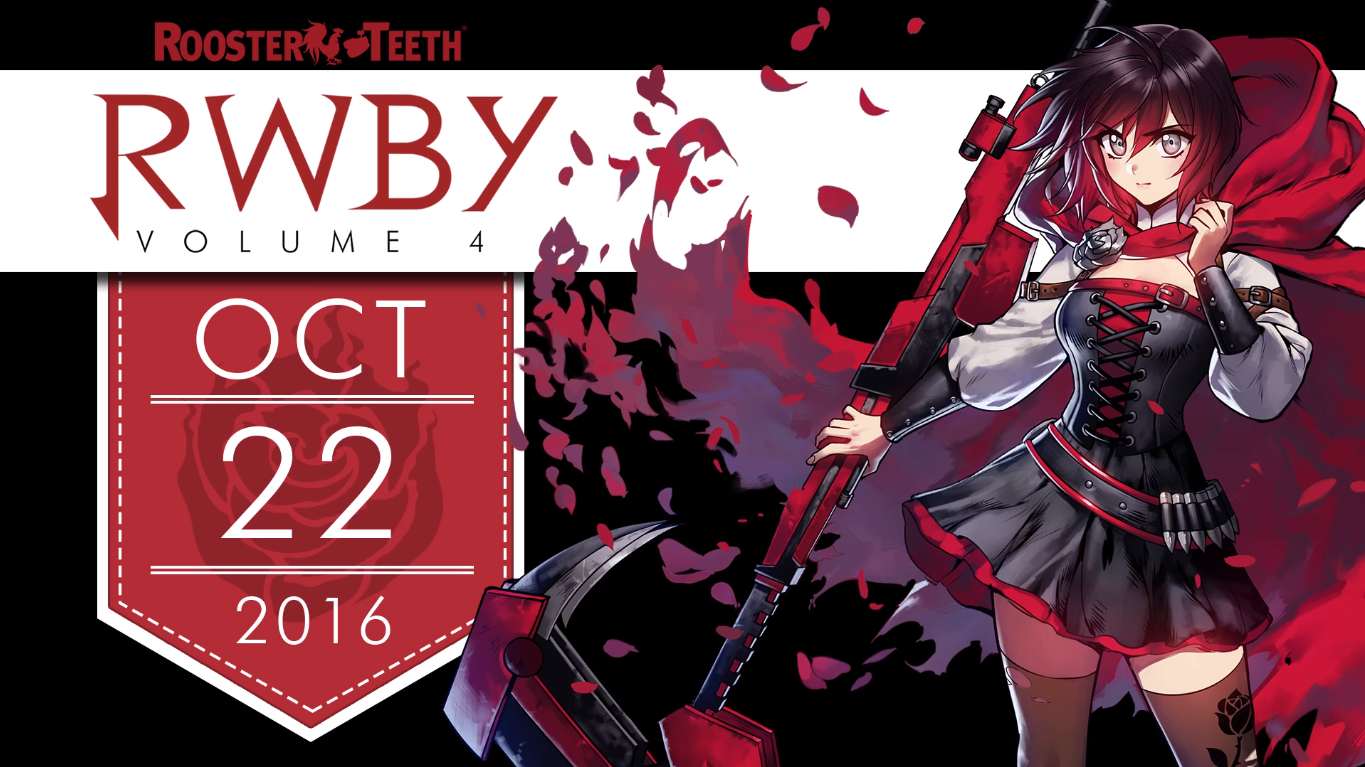 For those who don’t know, RWBY is not R-W-B-Y; it is actually pronounced as Ruby. The series revolves around a group of youngsters who live in Remnant, a fictional town, and take training to become the protectors of the town. On their way to becoming Huntsmen and Huntresses, they encounter various challenges.

In the last season (RWBY Volume 3), Ruby, Weiss, Blake, and Yang (hence the name RWBY) fight against Cinder’s group. However, the RWBY group is disqualified and Cinder teams up with White Fang, another fierce group. This group is a threat to the Beacon Academy and to the destiny of the series’ protagonists. Each of them since went their way.

But in the upcoming RWBY Vol. 4, the heroes will be reunited and will find a new meaning to their journey. Of course, the details are pretty scarce right now as the creators of the show have hardly released anything other than the RWBY Volume 4 release date. Rumors predict that new sets of heroes will fight against Cinder’s group.

RWBY, which initially aired in 2013 and returned in the following two years, has managed to gain a massive number of followers. It also got a game for itself called “RWBY: Grimm Eclipse.” The Volume 4 of the show was initially scheduled for an April release this year, but Rooster Teeth rescheduled it for October 22nd, which is this month.

You can watch the new teaser below and see how the characters look in the next RWBY season 4. 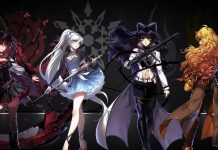 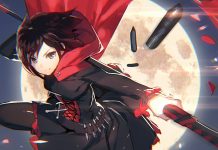 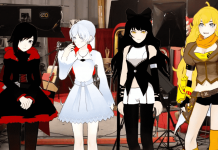