The developer of Blackhole Exploit Kit developer, Dmitry Fedotov, 29, has been sentenced to seven years in a corrective labor colony, the actual administrative name and replacement of the Gulag labor camp system as per TASS report. 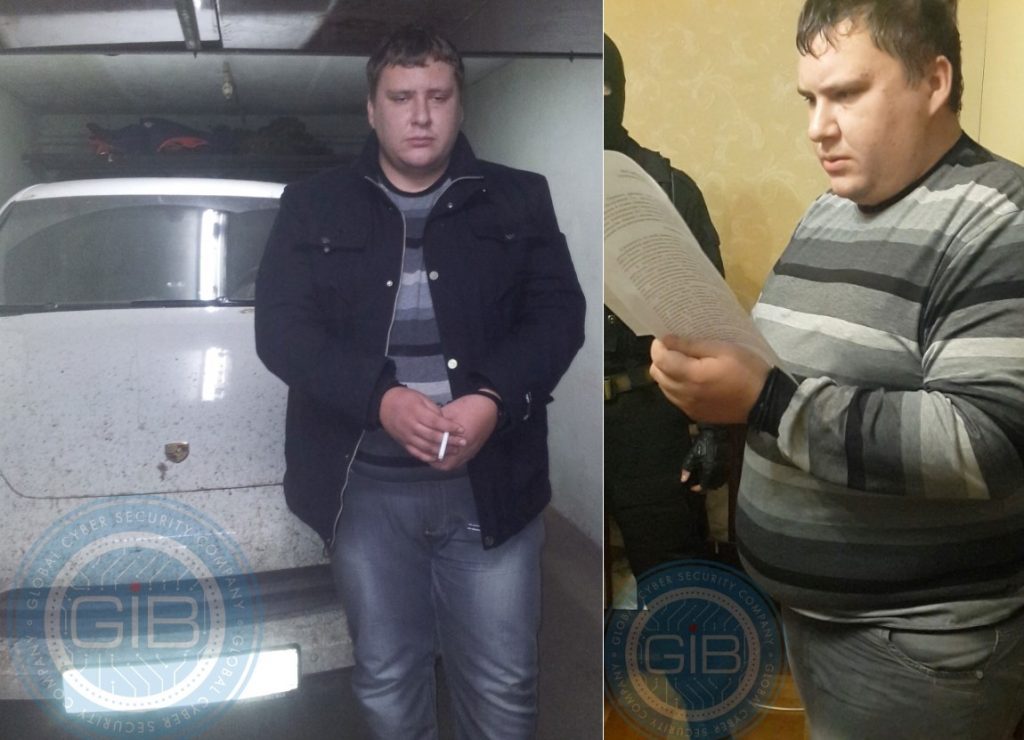 Dmitry Fedotov is a Russian citizen who was arrested in October 2013 with 12 more suspects. He worked under the nickname, Paunch, and is the lead developer behind the dangerous Blackhole exploit kit.

Paunch and his partners stole over 70 million Russian Rubles($2.1 million / €1.5 million, *according to 2013’s exchange rates) by using the exploit kit to deliver malware. All of them were arrested soon after with a two-year trial ending in sentences that ranged from 5.5 to 8 years, in prison or corrective labor camps.

Fedotov has been involved in criminal activities since 2010 when he developed the kit and sold it to around 1000 customers ending up making 50,000 USD/month. He put the exploit kit for sale for $500 (€440) or $700 (€620) per month, which quickly became the most widespread crimekit. After his arrest in 2013, the kit’s source code was leaked online which was most recently used in November 2015. 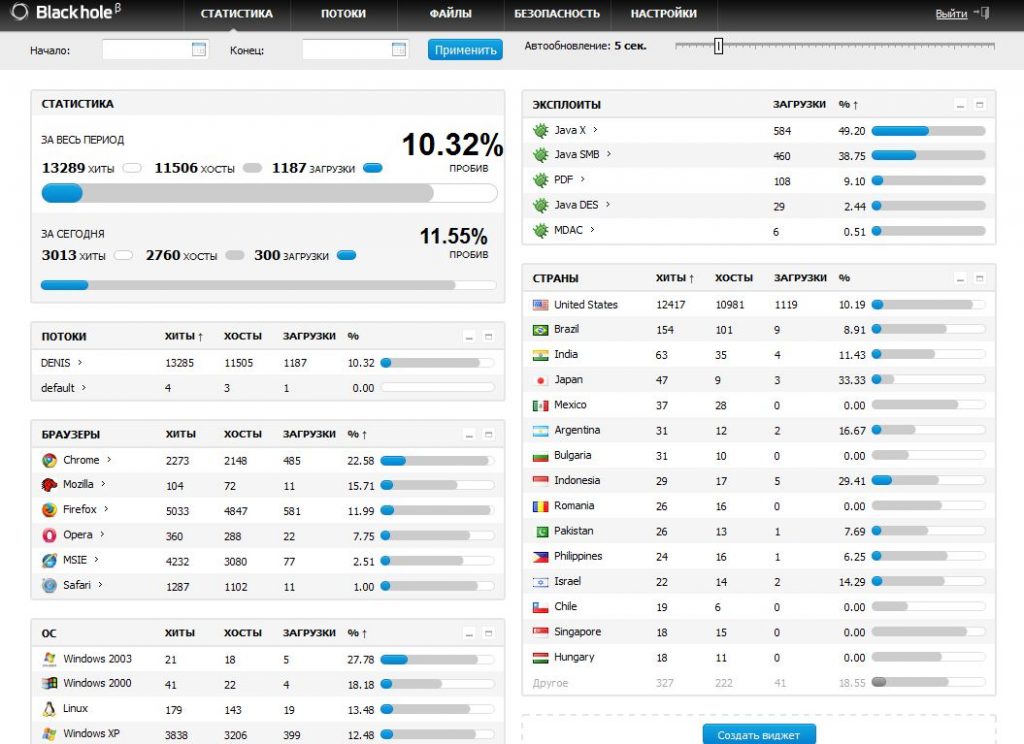 This also means the end of the Coolkit exploit project headed by Fedotov with another hacker.