During the last few weeks, the web was hot like the sun regarding recent accusations coming from the US intelligence services (FBI & CIA), blaming Russia for a hacking campaign during which numerous Democratic National Committee (DNC) emails were hacked, ultimately influencing the recent elections in favor of Donald Trump, soon-to-be president. 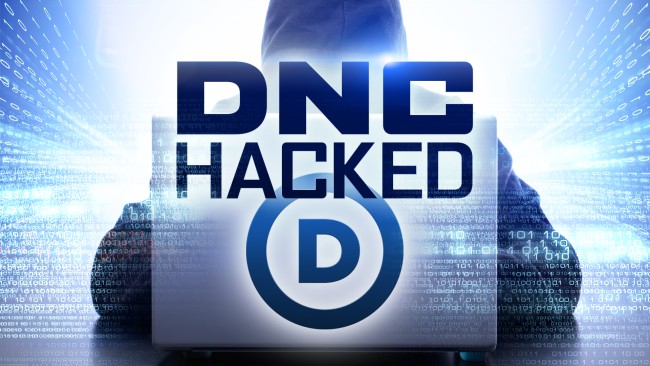 Many mainstream media accused Russia had been involved in the recent hacking scandal, reporting the CIA made allegations in which the agency accused Russia was involved in hacking. Although the FBI was skeptical in the start, it now seems the agency recently changed their position and now supports the CIA and its accusations.

The issue escalated, although the accusations didn’t include what motive Russia had in all that. Democrats, of course, were furious about the hacking and subsequent leak of many emails, which had a strong negative effect on Hilary Clinton’s campaign. The funny thing is that Democrats forgot about the email content, which clearly showed how Hillary had strong connections with Wall Street and that Saudi Arabia (the largest financier of terrorist groups in the world) donated around 50 percent of Hillary’s campaign money.

Democrats even asked the Obama administration to issue a stronger response and to publicly accuse Russia of hacking. President Obama declined to confirm the report, which was published by The Huffington Post, while he defended his administration’s handling regarding the alleged Russian cyber attack.

Obama continued, explaining that he had his concerns regarding a potential cyber-attack and that his main concern was to ensure the election process stays undamaged in any way. Barak Obama also stated that he confronted president Putin regarding the election interference back in September during the G20 Summit, according to CNN.

When asked by The Atlantic about the intelligence community’s conclusions about Russia’s involvement in the US presidential election, the former director of the CIA, Michel Morell answered that America is still not grasping the sheer magnitude of the situation. He stated that “this is the political equivalent of 9/11.”

He continued stating that Russia was behind the cyber-attacks and that the attack can be considered as an unprecedented attack on American democracy. The issue ended in the US Senate, where the Senate Intelligence Committee Chairman Richard Burr announced that he and his panel will review the report made by intelligence agencies regarding accusations about Russia involvement in hacking, according to the post published on Burr’s official website. Burr stated that the committee will interview officials from both the Trump and Obama administration.

But, as you can see in the video below (just go to the 0:35, 1:50, and 2:50) there are many evidences showing that “the DNC leaker wasn’t Russian,” and  that “the DNC was not hacked,” but the mainstream media just ignores the facts telling that there is zero evidence that Russia was behind the hacks.