Remember the time when the on-screen vampires, Kristen Stewart and Robert Pattinson broke up because of the shocking leak of intimate photos of Kristen Stewart and Snow white and the huntsman, director, Rupert Sanders. The leak ended the holy love of Stewart and Pattinson further aching the hearts of millions sitting all across the globe.

Post the incident, Rupert Sanders wife, Liberty Ross filed for divorce. The incident did not come down from the first page of every magazine for a long time and after much speculations around the event, Robert Pattinson and Kristen Stewart tried to give their relationship a second shot but failed. 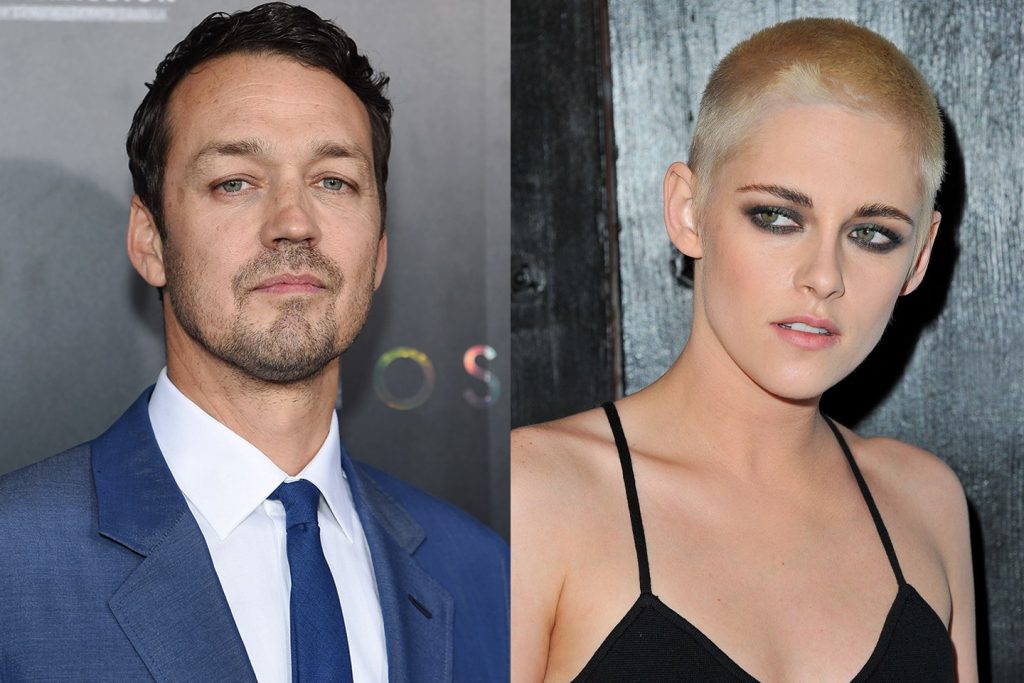 Reviving the whole incident in “talks” once again, recently Rupert Sander in an interview with U.K.’s Metro owing to the promotions of Ghost in the Shell, commented:

“You never know what’s coming in life. Around every corner, there’s something unexpected, and that’s life. You just have to brush yourself off and continue moving forward the best you can.”

The director further went on to admit that in life everyone makes mistakes and that is what makes life interesting. When the director was asked about how the incident impacted his career, he responded by saying:

“If you took people off the table for a momentary lapse, there would be no one making art.”

News about Sanders and Stewart not being a part of the second installment of the snow white series, i.e. The Huntsman: Winter’s War, also raised a lot of assumptions based on their controversial incident. When Kristen Stewart was asked about the same, she refused the fact that she was fired and admitted that the script did not work out that well for her. Well, that’s too much of a controversy from a photo leak, but that’s what Hollywood is all about. Stay tuned with us for more updates. Keep up!