Another report has surfaced reinforcing the earlier information of Huawei being the manufacturer for this year’s Nexus phone. The post from The Information claims that Huawei is going to produce the device and a fall release date has is under discussion. We’ve already had rumors earlier this year from the IBT and Android police suggesting towards two Nexus variants this year – a 5.2” phone from LG and a 5.7” phablet from Huawei. 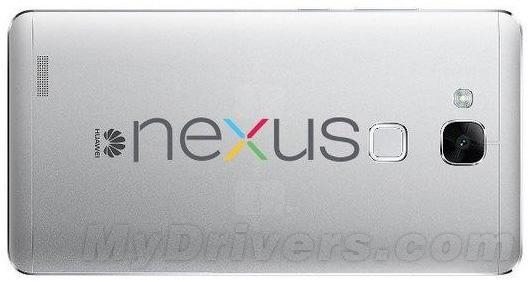 The new report indicates that the Huawei nexus release may accord with the launch of the Google Play Store in mainland China with Huawei’s help. Huawei’s role in launching a Google app store in China–where government regulations have restricted Google’s business endeavors– is yet unknown but rumor has it that if so the Chinese manufacturer would receive Google’s help in marketing the Huawei Watch in western markets in return.

A nexus phone by Huawei would certainly help built it’s reputation in the US market where the company has been on the backfoot and if it were to help launch a Google app store in China we can only see how the relationship would be mutually beneficial for both Google and Huawei.