The love of Selena Gomez and The Weeknd has become the headlines of every newspaper since the time they announced their alliance. The couple who are not hiding behind the cameras is now adored by plenty of fans sitting all across the world. But it turns out, that the paparazzi has taken the couple way too seriously and has spread falsified and baseless rumors further highlighting Selena Gomez’s intentions to get married and have kids with The Weeknd. 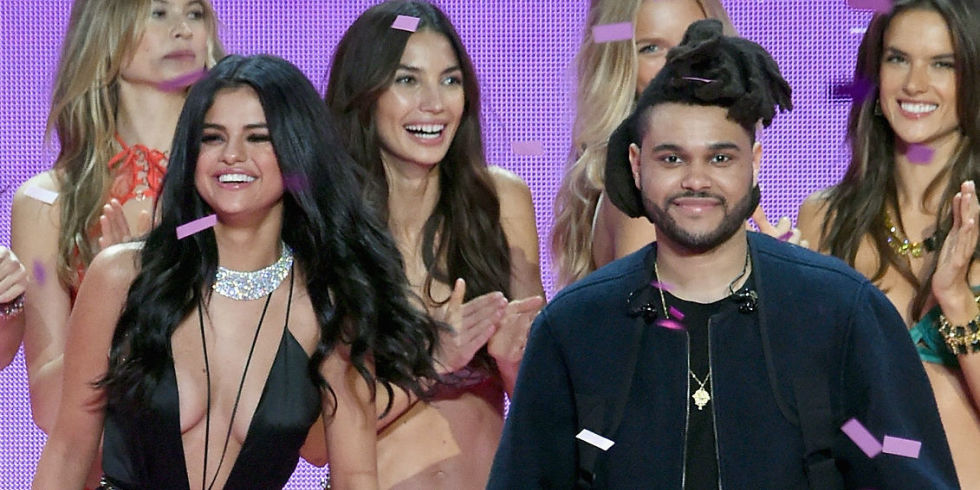 An online magazine, Hollywood Life, went on to claim that Selena Gomez at present is serious about her relationship and looks forward to marriage and kids. The source who had passed on the information to the mentioned website is busted by Gossip Cop, who were the first the one to deny the claims. Gossip Cop has claimed that they had got connected to a reliable source of Selena Gomez who has further mentioned that nothing of the sorts quoted by the magazine (Hollywood Life) is true.

As the ongoing rumors are now decoded and the fact that Selena Gomez and The Weeknd are so in love but NOT reaching out for marriage is true, this is a sigh of relief for Justin Bieber, kidding! The complete decade of Justin Bieber and Selena Gomez’s on and off love saga has made several fans cry as well as fly high in hopes, their love story eventually drowned.

But since time heals everything, we hope Selena Gomez finds love in The Weeknd and we wish them a happy future ahead. Stay tuned with us for more updates on the story. Keep up!