Recent rumor suggests Sony Xperia Z5 and Z5 Compact to have Snapdragon 810 chip-set on board, its is the same hardware which has been accredited with overheating issues in multiple handsets, including the current-generation Xperia Z3+.

A few days ago, a report in Germany was released which claims that Sony is going to unveil two high-end Smartphones in the IFA 2015, Berlin that will start on September 4, 2015. According to that report, Sony Xperia S60 and Sony Xperia S70 are the code-names of the two upcoming high-end handsets from Sony. Shortly after, a reputable Xperia-Blog (Sony-centric tech blog) confirmed the claim that the code-names are in fact real, but this claim hasn’t been confirmed by Sony.

On the other hand, the upcoming Sony smartphones Xperia Z5 is code-named E6603 and the Xperia Z5 compact is code-named E5803, both the Smartphones have been spotted in a leaked User Agent (UA) profile. The UA profile lists MSM8944 for both the Smartphones, which is the Qualcomm Snapdragon 810. Among other leaks the major difference seems to be the resolution, Xperia Z5 sports a full HD res at 1080 by 1920 while the Xperia Z5 compact will have 720 by 1280 display resolution.

A downer for those of you who were hoping to see a major design reboot of the Xperia line-up, the Xperia Blog says that unnamed insider sources have confirmed that the Xperia Z5 and the Xperia Z5 Compact will come with the highly familiar Omnibalance design language, one that Sony has been using on its flagship models since February 2013, eve rsince the original Xperia Z was released. 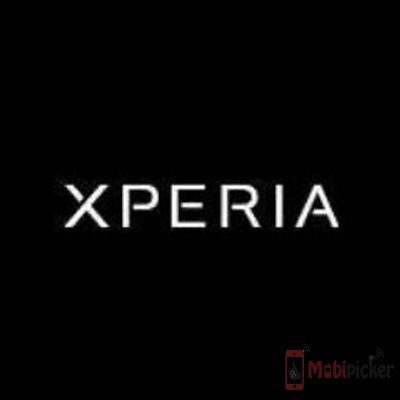 For now, it is highly likely that Sony would continue using the Xperia Z branding with its H2 2015 smartphone line-up, however the actual model names could vary for example Japanese exclusive Xperia Z4 was re-branded as the Xperia Z3+ internationally.