Lava has announced the first smartphone under its Fuel series- the Iris Fuel 50 for Rs 7,799. The smartphone maker says that smartphones under the ‘Fuel’ brand will focus on providing longer battery life to users. 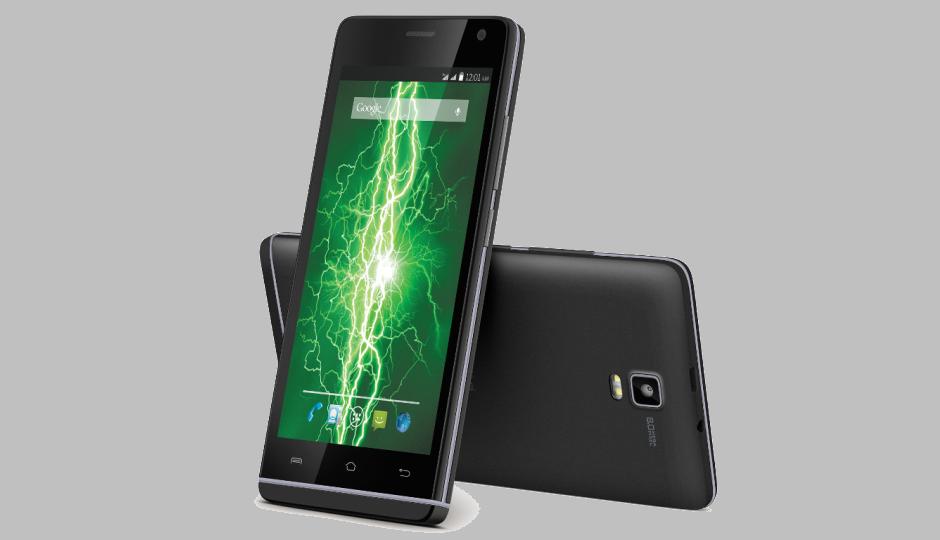 The Lava Iris Fuel 50 has a 5-inch IPS display with Asahi Dragontrail glass protection and 854×480 pixels resolution. It has a 1.3 GHz quad-core processor coupled with 1GB RAM. It has 8GB internal memory expandable up to 32GB with microSD cards. The smartphone feature dual SIM with dual standby functionality. It has an 8MP rear camera with dual LED Flash, BSI 2 sensor as well as a 2MP front-facing camera. Connectivity options included are 3G, WiFi, Bluetooth, USB and GPS. It runs on Android 4.4.2 (KitKat) out-of-the-box.

The Lava Iris Fuel 50 comes with a 3000 mAh battery that is capable of lasting up to 1.5 days without charging, according to the company. Lava claims that the battery can deliver up to 13 hours of talk time and up to 360 hours of standby time on 3G networks. The Iris Fuel 50 is available in black color for Rs. 7,799.

“As smartphones are increasingly becoming a very integral part of our daily lives and drive a lot of tasks for us, we need devices that are able to support heavy usage without having the need to carry power banks for frequent charging. Lava’s product development and R&D team worked on this insight and with our new Fuel series of smartphones we will address just that. Lava has launched the 1st smartphone in this series, Iris Fuel 50 and shall soon come up with more products at different price points in this series.”