GTA 5 Online has been receiving updates over the past few months. Last year, we saw the very popular stunt races being added as part of the free update. The new stunt races that were added recently have been a massive hit with GTA 5 Online fans. Gear up for some more stunt as the upcoming March update brings in new stunt races, offering a great mix of cars and motorcycles. 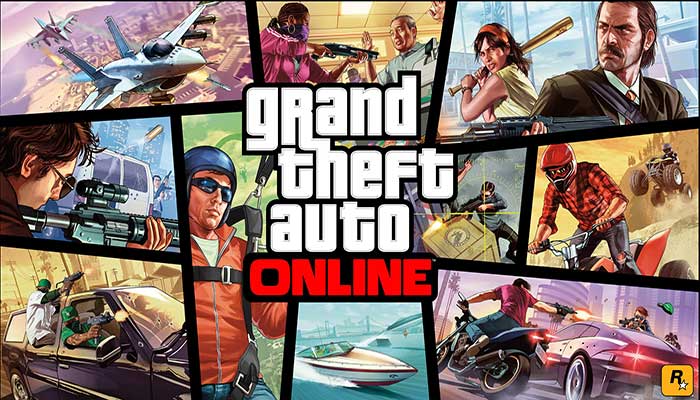 The upcoming GTA 5 Online March update for PS4, Xbox One and PC will bring in the new style of stunt races. Rockstar Games has announced that these stunt races have been specifically designed for the Rocket Voltic, the Ruiner 2000 and the Blazer Acqua. Each set of Races, as outlined by Rockstar Games, will play to the super powers of its respective vehicle – so expect to launch across massive gaps at rocket-fueled speed in Rocket Voltic Races, seamlessly shared through land and sea in the Blazer Aqua, and free-fall into vehicular base jump style Races with the Ruiner 2000.

With creators getting the chance to craft their own Races for these vehicles, you can expect loads of insane Voltic, Ruiner and Blazer mayhem from the community this spring. Sounds exciting, doesn’t it? The next GTA 5 Online update will bring in additional missions as part of Gun Running themed expansion, which is likely to be similar to Biker and Warehouse missions.

The upcoming DLC is expected to be released mid of this month, around March 14th. The next DLC may not feature map expansions but will focus on unexplored areas like Sandy Shores, Paleto Bay, and Blaine County. 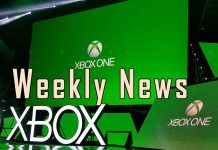 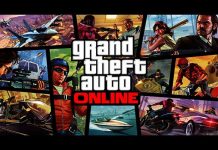