Good news to Playstation fans. The favourite Rocketbirds franchise which dropped in 2011 as Rocktbirds: Hardboiled Chicken on PS3 will have a sequel, Rocktbirds 2: Evolution, to be launched on PS4 and PS Vita. Earlier in 2013, the team made a bold effort to bring Rocktbirds on PS Vita, a move the creator said opened up their eyes to more possibilities. 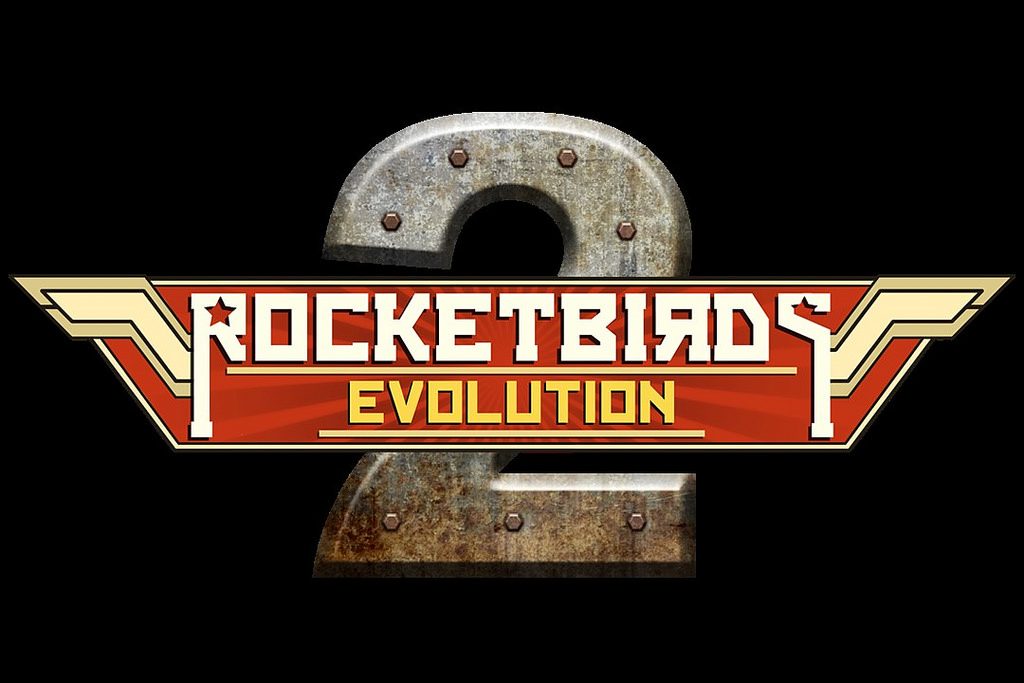 Making this announcement on the Playstation blog was Sian Yue Tan, the creator of Rocktbirds. He stated that they spent the last four years analysing what people loved about the game. Sian Yue Tan said and I quote, “It kind of ate away at me that after you completed the game’s Story and Co-op mode, you must have killed all the bad guys, solved all the puzzles and ‘that’ was pretty much ‘it'”

They are looking at building on the Co-op mode to have customizable Budgie Commando characters with increased guns and items to collect. He hinted that the mission objectives would revolve around rescuing hostages held prisoners in procedurally generated locations.

In the new franchise, you will have to stack hostages on your back and carry him or her to safety. There is up to four players this time around too. This mode can be played alone, hence, it was named rescue mode rather than Co-op mode. The rescue mode is designed to create more fun when players are playing online.

It seems the online play is more in focus this time around as Yue Tan mentioned that “…we wanted to get right was to implement the online stuff early on in the project so we could build that from the ground up and provide a much better online multiplayer experience.”

Other major upgrades players should look out for are visuals, improved control and responsiveness, and deeper combat mechanics. Players can now run, aim, jump and shoot simultaneously, with a little practice.

The company, the last year and a half released a demo which was up and running on Gamestart Asia, Casual Connect Singapore, Taipei Game Show, Tokyo Game Show and Bitsummit Kyoto. This provided the developers an opportunity to watch people play and give feedback. One feedback that kept coming was ‘So, where is the chicken?’ For now, you will only have those pint-sized Budgie Commandos in this game.

More upgrades includes New story mode, new soundtrack by talented band, New World Revolution, new jokes, new enemies, new jetpack action, and full voice-over work by really talented English and Japanese voice actors. Another good news is the possibility of games to buy the game for one price and own it on both platforms of PS4 and PS Vita (cross buy and cross save).

The story mode revolves around Harboiled realizing that Putzki is still alive and seeks to eliminate him once and for all. Along the way, hardboiled realizes the trans-dimensional Space Owls are behind it all and needs to re-assess who his enemies really are. Completing the Story Mode will unlock the big chicken for Rescue Mode.

Did you play the first instalment or the demo? What do you think of the sequel?