The critically acclaimed vehicle football simulation title, Rocket League has just received a new Update (1.12), which brings fixes and improvements for various sections of the game. Though Psyonix did release a patch for Rocket League just a few days ago, so this patch fixes the issues that remained unfixed after that update.

According to the changelog, the update isn’t so massive as it brings a few fixes to the online portion of the game and some bug fixes. Though the issue has been fixed due to which PS4 players were unable to watch their previous replays. You can have a look at the full patch notes of this update below, and see for yourself what changes and improvements your game will be getting. 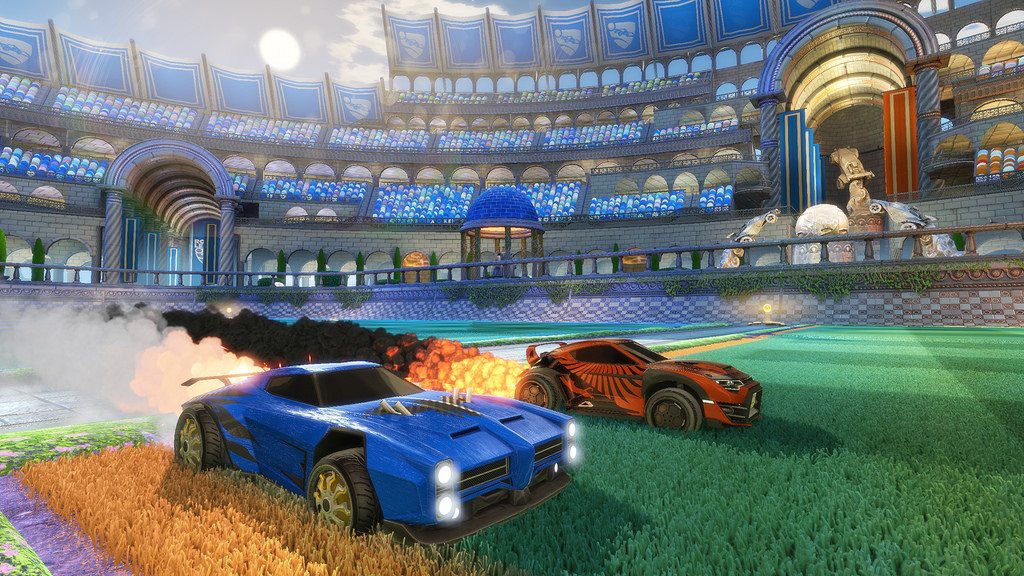 Rocket League Update 1.12 is now available for download on PS4 and PC.

Rocket League was released on July 7, 2015 for PC and PS4, while the Xbox One version of the game will be released on February 17, 2016. The game is developed and published by Psyonix. Let us know what you think about this news in the comments below.