Rocket League is a vehicle soccer video game developed by Psyonix for PC, PS4 and Xbox One. The game gained popularity instantly after its release due to the unique gameplay it features. As the game was available only digitally, many players didn’t get a chance to play it as most of them prefer to get a physical copy instead of a digital one. But now, the developers have announced that this critically acclaimed title will be getting a physical release this year. This was announced by the vice president of Psyonix Studios, Jeremy Dunham in a live stream.

Not only this, but Jeremy also revealed that they have made around $70 million from Rocket League since its launch. This was expected considering the fact that the game has sold around 2,732,383 copies on PC at an average price of $19.99. The physical release will without any doubt, increase the sales of the game. 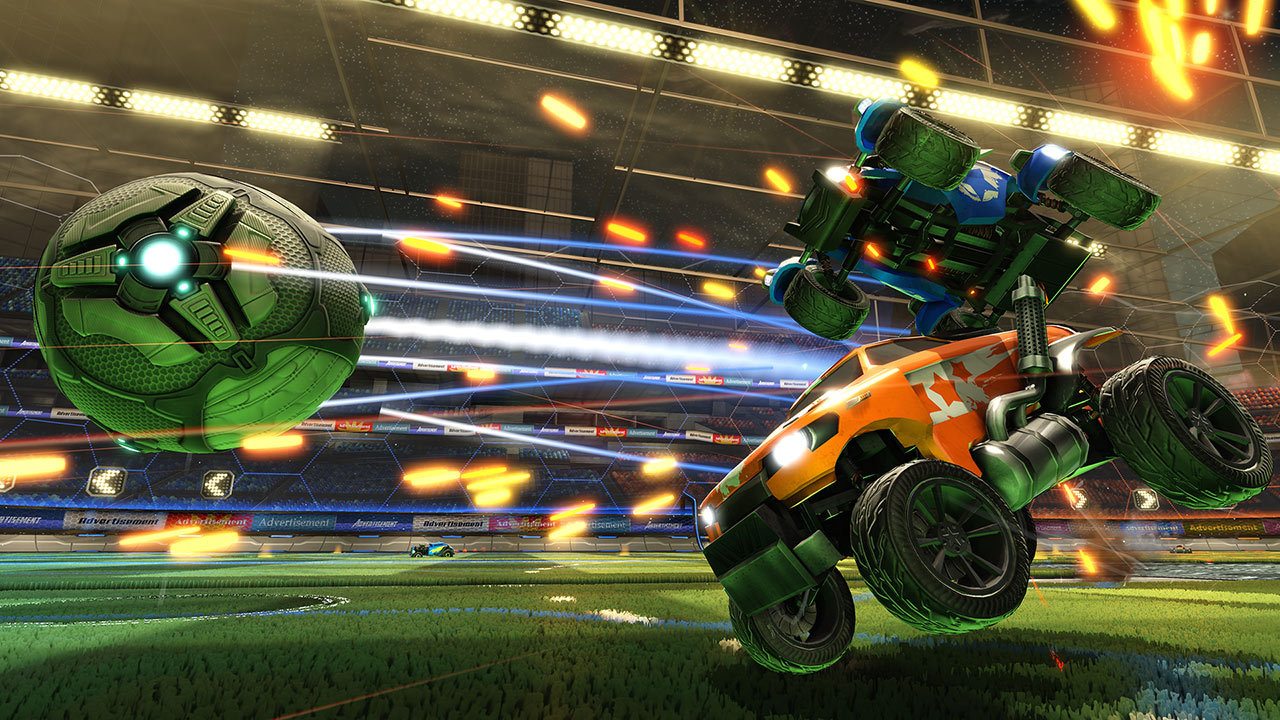 Rocket League features both Single Player and Multiplayer modes along with cross-play between PC and PS4. In the game, players control rocket-powered cars to play soccer. Though the ball is much larger than the cars themselves, but its a lot of fun when you play it solo or with your friends.

Rocket League was released on July 7, 2015 for PC and PS4. The Xbox One version of the game was released a few days ago, on February 17, 2016. It is a sequel to the 2008 video game, Supersonic Acrobatic Rocket-Powered Battle-Cars and is developed and published by Psyonix. 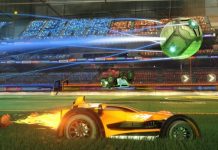 Rocket League is Ready For Cross-Platform Play, But Sony Has to Allow It 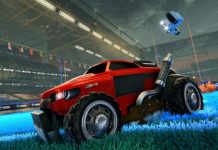