If you thought “can it be Batmobile”, you are right. Yes, Batmobile will arrive in Rocket League as part of the new DLC pack. It seems that adding DeLorean from Back to The Future as a paid DLC car was pretty successful, so Psyonix teamed with Warner Bros. and DC Comics to bring Batmobile to the game. 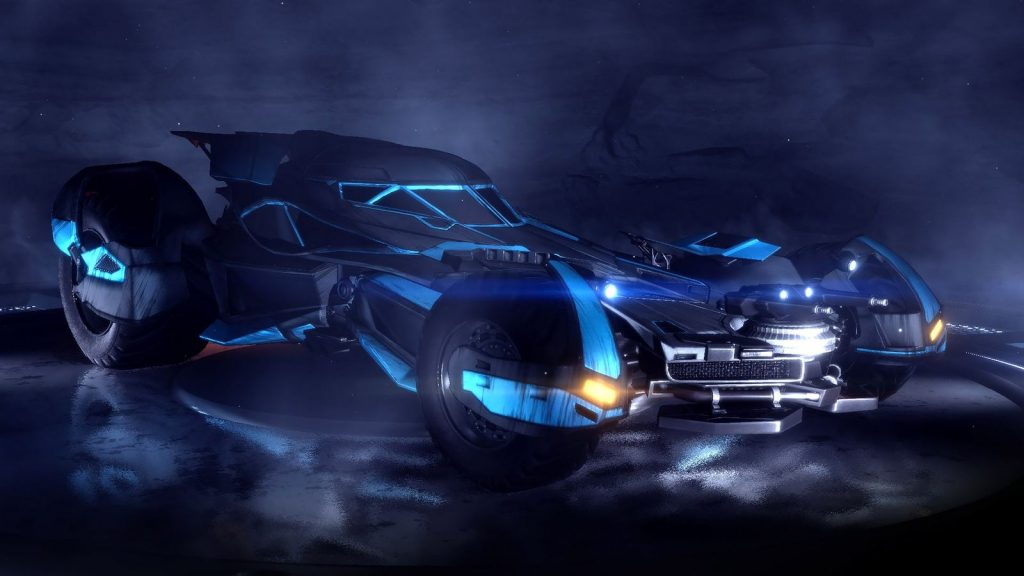 Now, some not-so-awesome news. The Batmobile model that will come to Rocket League is the one from the Batman vs. Superman: Dawn of Justice, not the one from old movies, Nolan’s trilogy, or the Arkham Knight game.

Still, the car looks cool and will surely be popular among Rocket League players. The Batman v Superman: Dawn of Justice Car Pack, which will contain Batmobile is launching on March 8 and will cost around $2.