The world was great and love had a meaning, which it gained from a powerful couple like Robert Pattinson and Kristen Stewart. Her green eyes and innocence flowing in every word, his charm locked in the intensity of his seriousness, and then you put these attributes together, you get the affair of Robert Pattinson and Kristen Stewart. They started doing movies at a very young age and their first movie Twilight just triggered the romance in them. The on-screen couple became a real life couple and glorified the eccentricity of the word love. 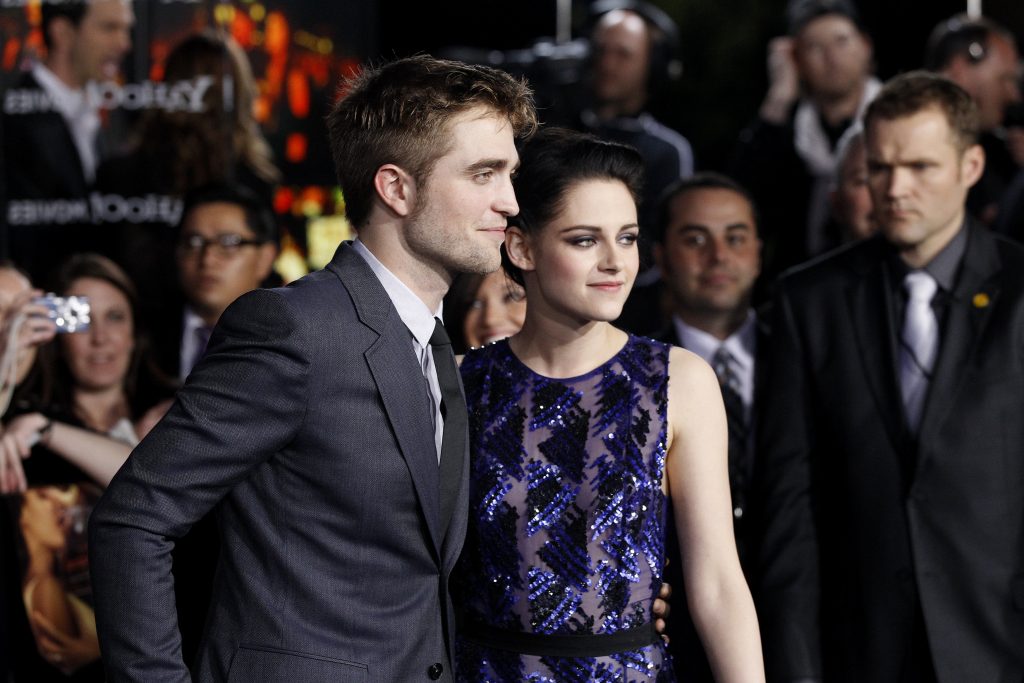 But the world is full of surprises and so the couple stunned their fans with a shocking news that they have separated. The reason for their break up was right in the open, the leak of a cozy photograph of Kristen Stewart and Snow White director, Rupert Sanders. With this viral leak, the couple parted ways only to get back again but temporarily. Pattison seemed to have trust issues which led to their break up again. Since then their on and off has the world as its witness.

But recently love seemed to have found its way back again, as reports claim, the couple secretly meet each other without getting noticed by their fans. In a recent quote by magazine Moviepilot: “Being so closely aligned with the characters in arguably the biggest teen romance story for decades is undoubtedly the reason why numerous Robsten accounts exist on every platform from Tumblr to Twitter, desperate to keep the illusion that the couple is somehow still together alive. All this despite the fact that RPatz and KStew have been separated for over three years.”

Kristen take on this was:“People wanted me and Rob to be together so badly that our relationship was made into a product. It wasn’t real life anymore. And that was gross to me.” This is as per her interview to New York Times. Well, we can’t deny with this as well. All we hope is that the couple gets back together.