According to the popular Steam Spy, Rise of the Tomb Raider has sold more than a half million copies on PC in its launch and first month. To be exact, the game sold 532,100 copies on PC with a price of $59.99. The numbers increased to a good amount if we compare them to the game’s first week sales, which were 323,000. Though its first months sales are equal to XCOM 2 first week sales. 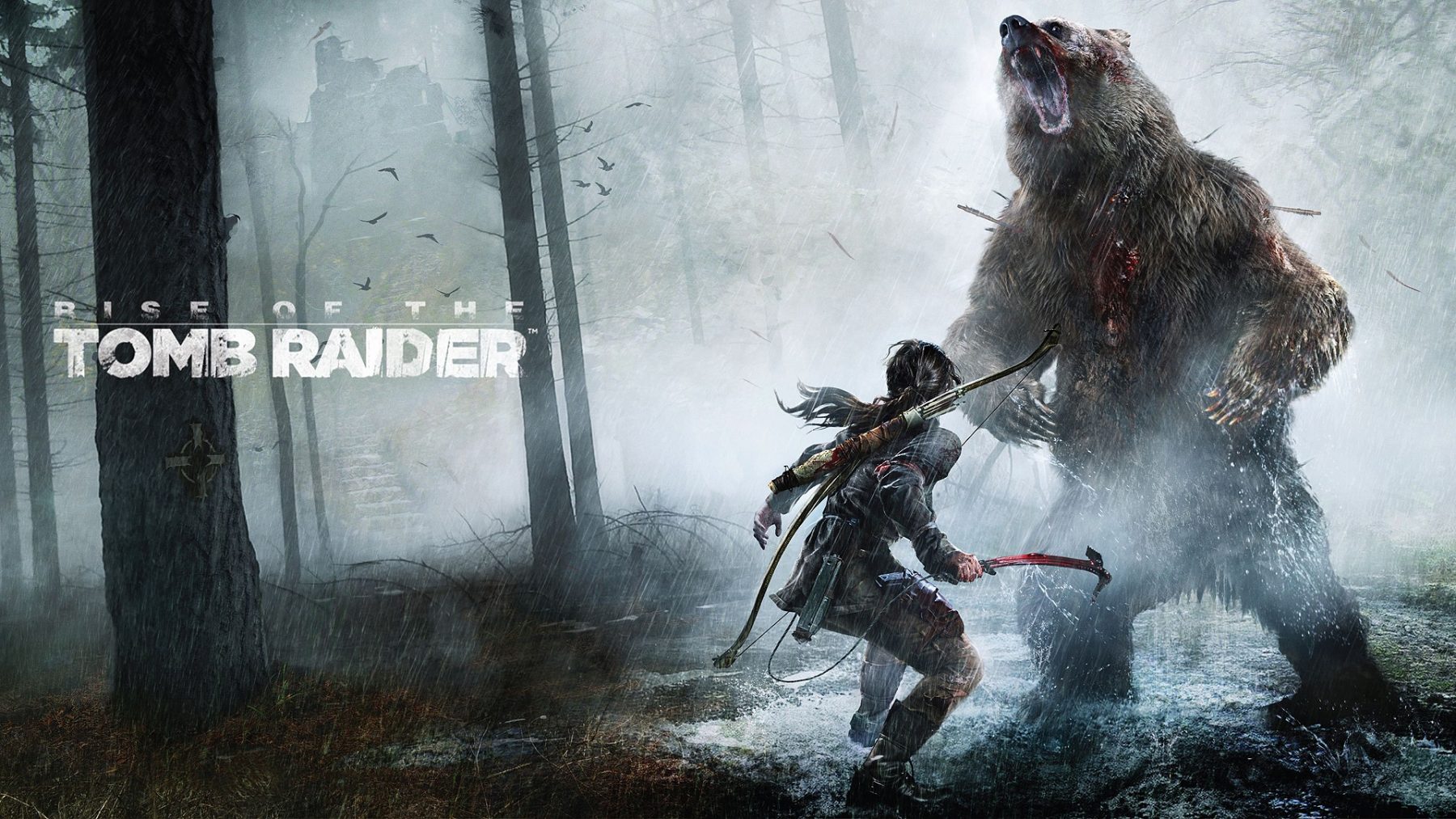 XCOM 2, in just four days, sold around 500,000 copies on PC which are a lot if we compare them to Rise of the Tomb Raider first month’s sales. Street Fighter V on the other hand, sold only 100,000 copies on PC in the first week. Though the numbers are increasing from time to time, so it can come close to around 400,000 in a month.

Rise of the Tomb Raider was released for Xbox One and Xbox 360 in November 2015. The PC version was released one month ago, on January 28th, while Square Enix confirmed that the game will be released for PS4 in Winter 2016.