Crystal Dynamics has released a new patch for the PC version of their critically acclaimed action-adventure title, Rise of the Tomb Raider. Though the developers also released a patch for the PC version of the game a few weeks ago, which addressed a lot of issues that were present in the game. The new patch isn’t that big, but it still brings improvements to the GPU Performance and fixes some issues that remained unfixed after the previous update.

According to the changelog, this patch fixes the issue because of which players were sometimes unable to see the map. It also brings fixes for the DirectX11 crash issue along with some minor ones. You can have a look at the full patch notes of this update below and see for yourself what improvements your game will be getting. 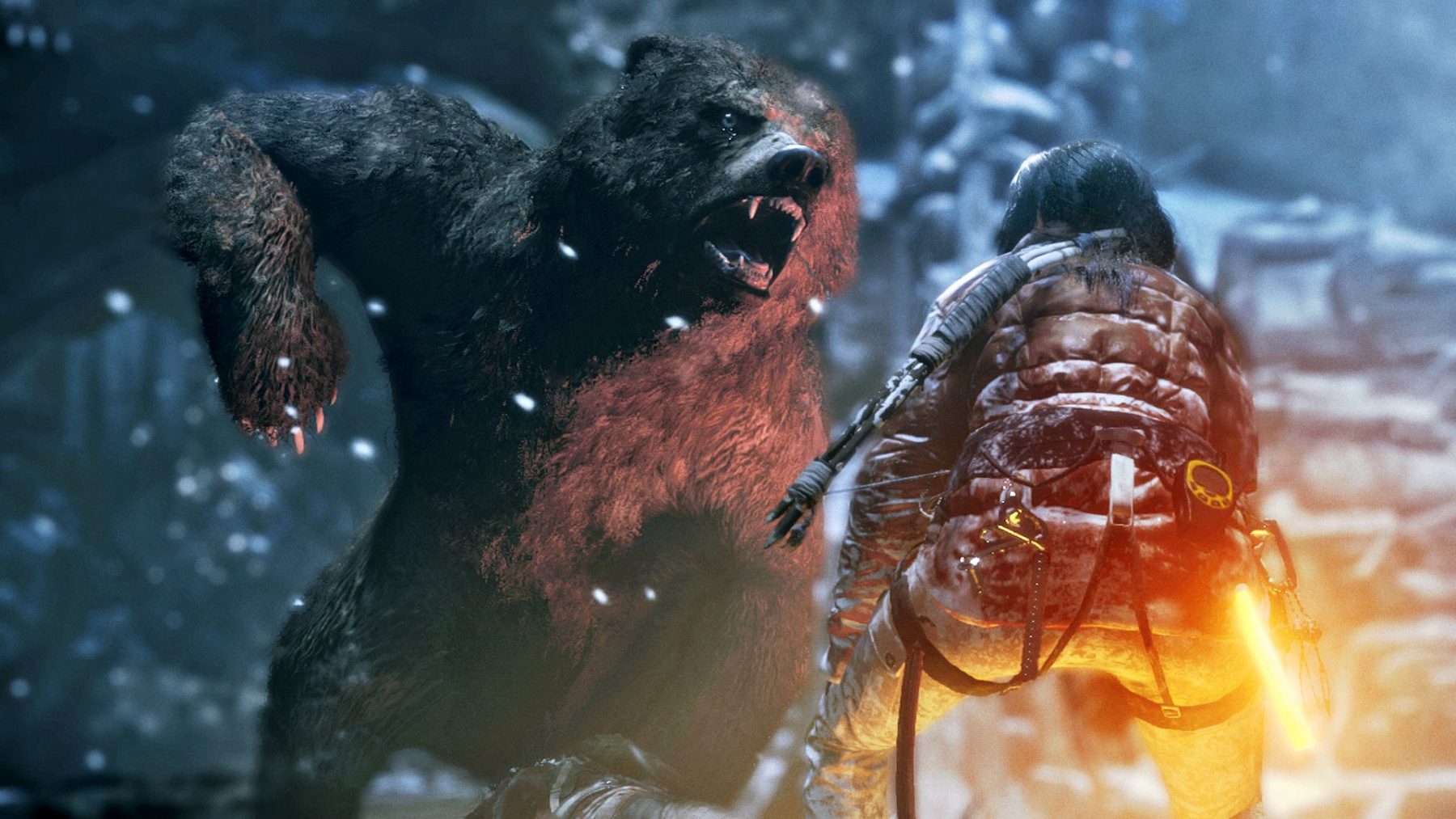 The patch is now available to download through Steam, while those who downloaded the game through the Windows Store will have to wait a few more days.