Those who own Rise of the Tomb Raider on PC will be happy to know that the game’s developers, Crystal Dynamics, have released an update for the PC version of the game which brings improvements for various sections of the game and fixes some big issues that were spotted in the game shortly after its release.

You can have a look at the full patch notes of this update, which were originally posted on Steam, below which showcases that the Startup issues, that were faced by many players will be fixed after this update. 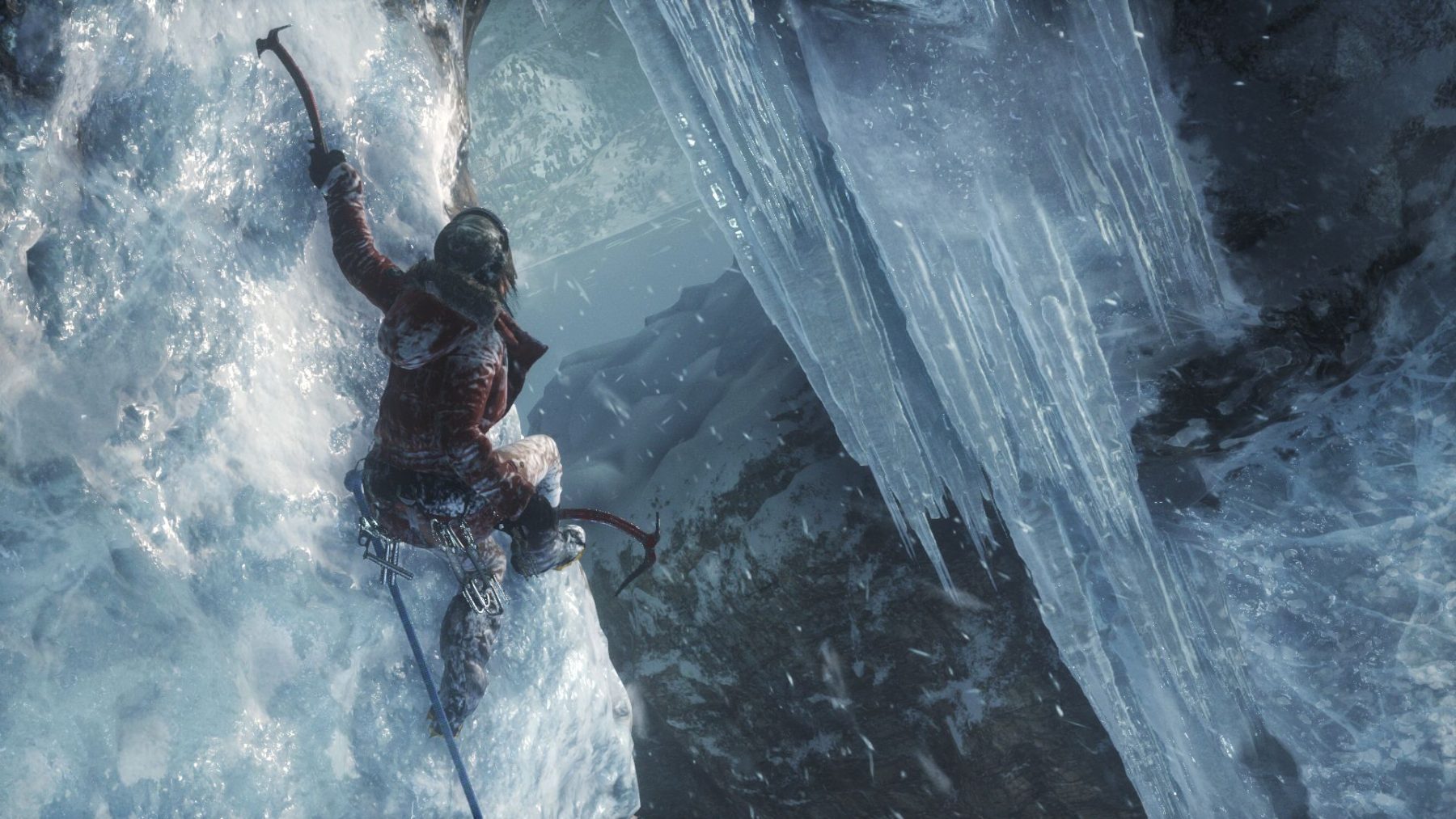 Startup issues (Steam Only):
Updated options screen with among other things:

Other fixes included in this patch:

Rise of the Tomb Raider is a sequel to the 2013 video game, Tomb Raider and was released on November 10, 2015 for Xbox One and Xbox 360, on January 28th for PC, while the PS4 version of the game is set to launch sometime in late 2016. The game is developed by Crystal Dymanics and published by Square Enix.

Let us know what you think about this new update in the comments below.