MobiPicker
News ‘Rick And Morty’ Season 3 Update: Rick With Grandson Morty Promotes ‘Alien...
Share on Facebook
Tweet on Twitter
Deal Alert: 49% Off on ExpressVPN
Touted as #1 VPN in the world, ExpressVPN is now offering 49% off & an additional 3-months of service on its annual plans.

The airing date of ‘Rick And Morty’ Season 3 episode 2 is still not confirmed and fans are passionately waiting for its declaration mainly after the sudden airing of episode 1 titled ‘The Rickshank Rickdemption’ on April Fool’s Day. However, the good part of it is that the production of the third season is already underway. Read below to get more in details. 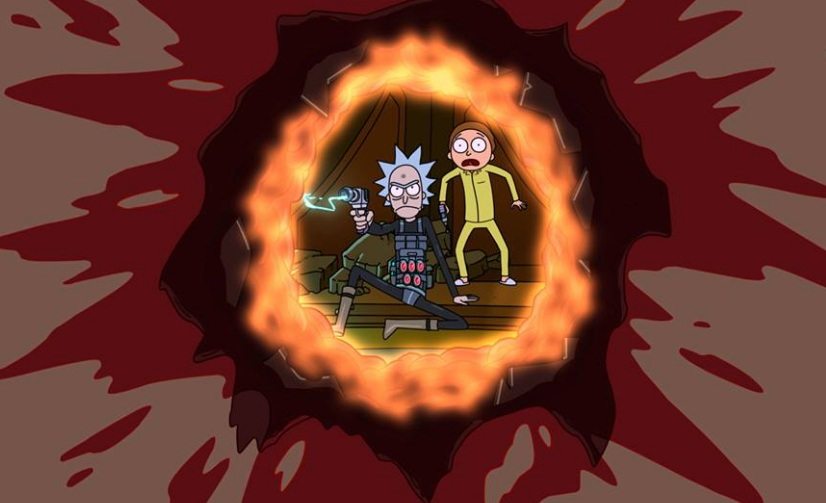 Morty Can Go Against Rick In The Upcoming Episodes

Some fans believe that the episode 2 of ‘Rick And Morty’ Season 3 can be aired anytime in the next month but the date is so far not known. According to Celebeat, the upcoming episodes will show Morty who doesn’t trust and like Rick. This means Morty may turn hostile against Rick, whereas the latter character will turn into a pickle. This was hinted in a short clip teaser for the upcoming episodes.

The episode 2 titled ‘Rickmancing the Stone’ of ‘Rick And Morty’ Season 3 will be released on Adult Swim this summer. But the experts believe that the showrunners and producers are highly tight-lipped on the spoilers, hence it is quite tough to meticulously predict what can happen in episode 2 based on its title.

‘Rick And Morty’ In Collaboration With ‘Alien: Covenant?’

There is another good news for the avid viewers that ‘Rick And Morty’ series creator Justin Roiland and Dan Harmon have recently unveiled a new trailer, which is the depiction of a collaboration with the series and the latest science fiction flick ‘Alien: Covenant,’ which will be released worldwide on May 19, 2017.

A report released by Blasting News claims that the famous characters, Rick and his grandson Morty will be used in promoting the blockbuster movie ‘Alien: Covenant.’ These two characters will not only endorse the movie, they will reportedly promote the bad habits of drinking alcohol and drug use.