Rick and Morty fans will be happy to know that the third season of the show is just around the corner, as its script has been finished.

That’s right, the writers of this hit comedy series confirmed it via a podcast that they finished the script more than two weeks ago. Now, one question that is in the mind of almost everyone is that will Rick and Morty season 3 air before this year ends? Here’s what we know so far.

Rick and Morty Season 3 To Air During Christmas

Rick and Morty fans are in for a treat as the season 3 of the series is rumored to air during Christmas in December 2016. Season 3 writers, Erica Rosbe and Sarah Carbiener via a podcast confirmed that Rick and Morty season 3 will indeed air before the next year starts. And it now seems that the creators of Rick and Morty, Dan Harmon and Justin Roiland are planning to give fans a special Christmas gift by airing season 3 during it.

Erica Rosbe and Sarah Carbiener, in the podcast, also talked about the completion of Rick and Morty season 3. According to both of them, season 3 is almost completed and will be ready to get aired soon. They also revealed that the material of the new episodes of season 3 were forwarded to Bardel Entertainment for completion at the end of September. However, they currently don’t know exactly when Bardel Entertainment will start working on that material and when they will get hold of their script. One thing they know for sure is that they will start screening in a couple of weeks. So this hints that season 3 might arrive before 2017.

Rick and Morty Season 3 To Be A Big Hit

The director and writers of Rick and Morty season 3 are currently expecting it to be a big hit. According to them, some changes have been made to the plot, and they are not just minor changes. So fans can definitely expect to see some changes which will blow their minds away. So far, fans have loved the first two seasons of Rick and Morty, so we won’t get disappointed this time too. 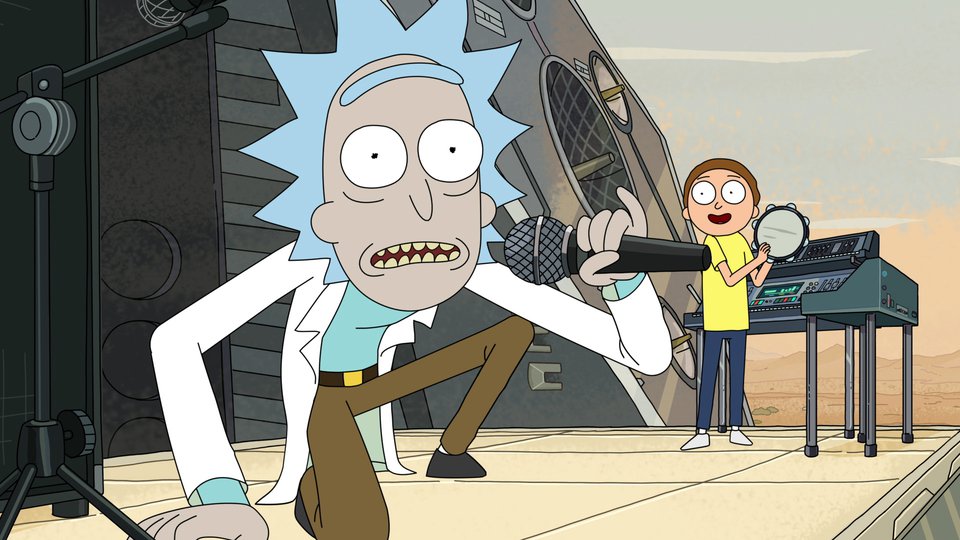 There is also a rumor that the 70s sci-fi movie Logan’s Run will make an appearance in Rick and Morty season 3. There are also many other spoilers regarding what will happen in the next season of Rick and Morty, but we will just put them aside for now as we don’t want to ruin your hype.

Rick and Morty season 3 is currently rumored to release in December 2016. The next season is said to blow the minds of fans away as it will feature exciting new stuff.