MobiPicker
News Culture Rick and Morty Season 3 Release Date And Updates: To Return In...
Share on Facebook
Tweet on Twitter
Deal Alert: 49% Off on ExpressVPN
Touted as #1 VPN in the world, ExpressVPN is now offering 49% off & an additional 3-months of service on its annual plans.

Rick and Morty season 2 concluded in October 2015 and since then, fans of the critically acclaimed animated series have been eagerly waiting for the next season. The previous season was a rather amazing one, and the next one is said to be better than it in every way. This is the very reason why fans are currently craving for more. However, it seems that after watching the first episode of the third season, fans will have to wait a little longer in order to see the rest of the episodes. 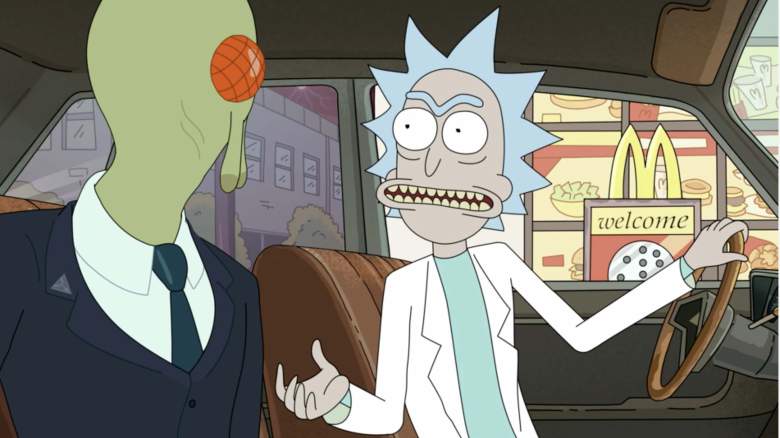 Airing the first episode of the long-awaited Rick and Morty season 3 on April Fools day surprised fans a lot. The episode had a length of around 22 minutes, which means that all those rumors and reports which were claiming that the first episode is going to be one hour-long were just false. The episode will be streamed every night at 10 p.m this week, meaning that you still have the chance to watch it on the official website of Adult Swim.

Rick And Morty Season 3 To Return In Summer 2017

Now that the first episode has been aired, many fans are now waiting for the next episodes to arrive. However, they will be surely disappointed to know that they will have to wait a little longer in order to see the remaining episodes of Rick and Morty season 3. That’s right, Adult Swim announced this through a video that Rick and Morty season 3 is going to return in Summer 2017. The first episode of the third season has already been declared as the best Rick and Morty episode so far, but it was just a taste of what the next season is going to feature.

Rick and Morty season 3 is currently scheduled to return in Summer 2017. As season 2 premiered in July 2015, fans are expecting the same release schedule for the next season. Let us know if you’re excited about it or not in the comments below.